Structures, Powers, and Functions of Congress 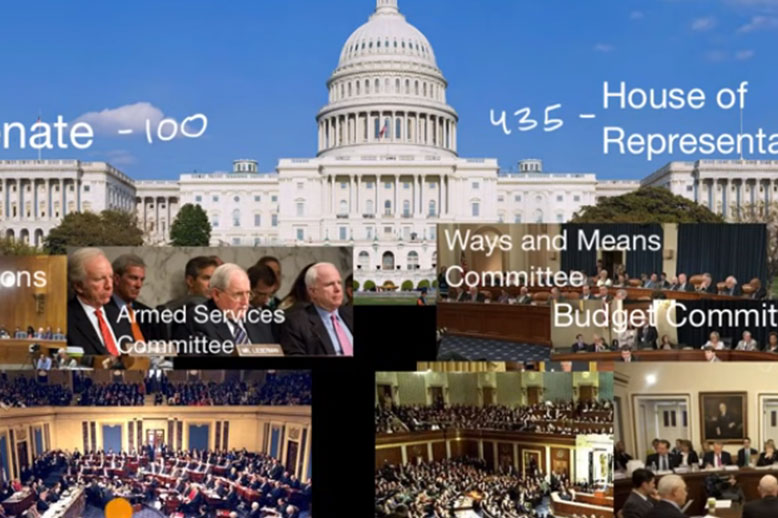 In this lesson from the Khan Academy, teachers can assign the materials in this lesson as homework or use them to create stations in their classroom in which students can understand how the House of Representatives and Senate differ in their structures, powers, rules, and functions. After students have gone through the lesson, teachers can assign one of two practice exercises to assess how much they understood from their lesson.

For more resources from the Khan Academy, go here.

The Appointment of Sandra Day O’Connor 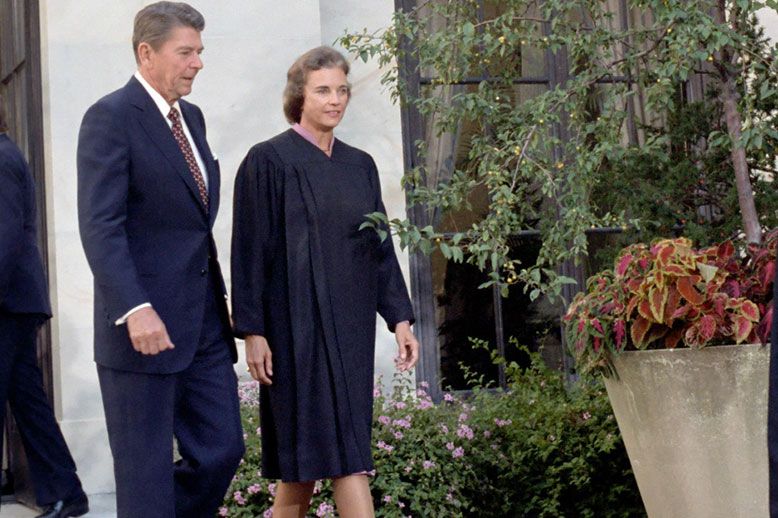 The U.S. Constitution grants the President the power to appoint people to a variety of government positions. These appointments require careful thought and consideration since the people can have a great impact on the lives of many Americans during that President’s term. Some appointments need even greater thought and consideration, and those are to the federal judicial system and more importantly, to the Supreme Court of the United States. Justices of the Supreme Court (and other federal courts) serve lifetime appointments. Their rulings as they interpret the Constitution, and other situations as outlined in Article III of the Constitution, can have far-reaching effects for generations. The Ronald Reagan Presidential Foundation and Institute provides this lesson in which students will examine the appointment of Sandra Day O’Connor, who was the first female justice on the Supreme Court. Students will examine the process by which a President makes the selection and the steps that lead to that person being confirmed by the Senate (or not).

For more resources from the Reagan Foundation and Institute, go here. 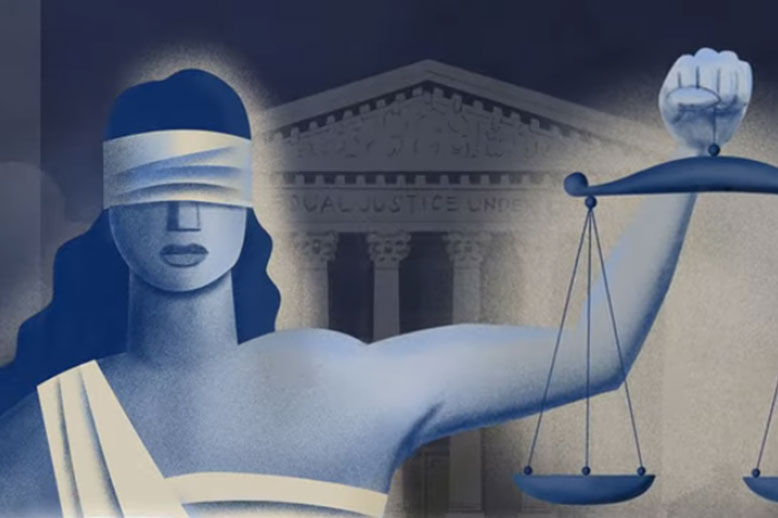 In a five-minute video from the U.S. Courts, federal judges offer insights into their thinking about the separation of powers and describe how healthy tensions among the branches have a stabilizing effect on democracy. The judges also share their respect for and commitment to this founding principle, which has an impact on everyday American life.

For more videos from the U.S. Courts, go here.