The Civics Renewal Network is excited to welcome two new partners! Launched by New Hampshire Public Radio in 2017, Civics 101 Podcast is the podcast refresher course on the basics of how our government works. Hosts Nick Capodice and Hannah McCarthy take an expansive view of civics, exploring not only the institutions of government but also the rights and responsibilities of citizens no matter their age. Episodes are about 15 minutes and released every other Tuesday along with related educational resources.

The U.S. Capitol Visitor Center is the visitors’ gateway to the Capitol. Through educational programming, tours and exhibits, we inform, involve and inspire every visitor to the Capitol. Educational materials celebrate the art, architecture and history of the Capitol. We strive to stimulate discussions of the privileges and responsibilities of citizenship in our representative democracy and explain the role that Congress plays in our daily lives.

How Have Americans Responded to Immigration? 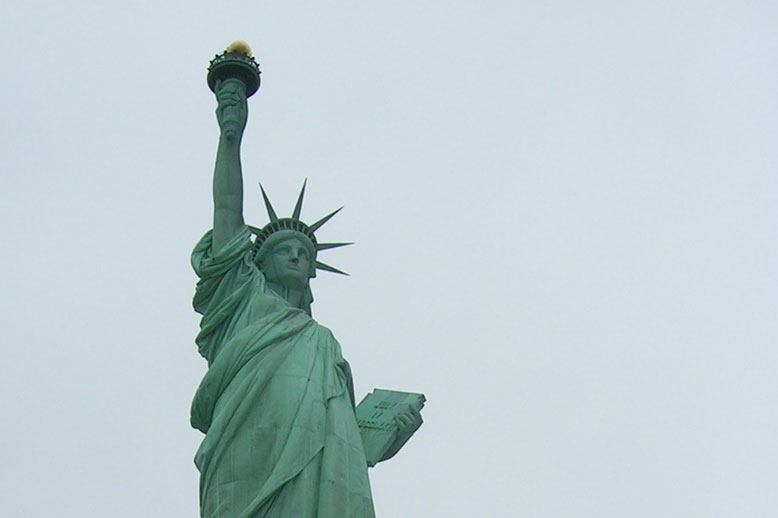 In this DocsTeach activity from the National Archives, students will analyze documents related to immigration in the United States. Then they will determine whether immigration was welcomed or feared by Americans, and to what degree, by placing each document on the scale according to their analysis.

For more resources from the National Archives, go here. 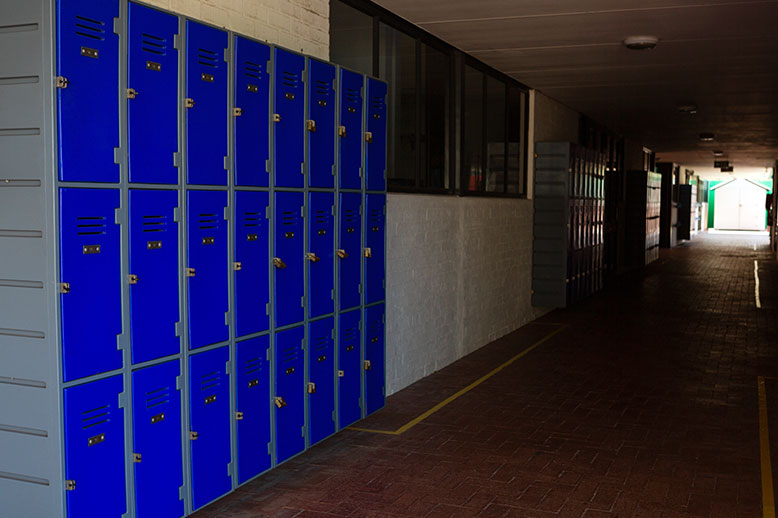 Today we travel to the spring of 1980, where the presidential campaigns of Reagan and Carter take a back seat to an act of disobedience committed by a 14-year-old girl in Piscataway, N.J. The highest court in the land has to decide, how are your 4th Amendment protections different when you happen to be a student? This episode from Civics 101 Podcast features the voices of Professor Tracey Maclin from Boston University School of Law and Professor Sarah Seo from Columbia Law School. A graphic organizer is available for students to take notes on while listening to the episode.

For more resources from the Civics 101 Podcast, go here.

How a Bill Becomes a Law – Clean Water Act

The Federal Water Pollution Control Act, commonly known as the Clean Water Act, was originally passed in 1948. By 1972, Congress had voted on an amended version of the law that included the expansion of regulations to prevent pollution of the nation’s waterways. In this lesson from the U.S. Capitol Visitor Center, students consider how the Clean Water Act of 1972 became a law. They identify key moments in the evolution of this bill including its path in Congress, its veto by President Nixon and its eventual enactment. Preparing and organizing information, students interpret these key events and share them in a storyboard presentation. While intended for 8th grade students, the lesson can be adapted for other grade levels.