The 19th Amendment: A Woman’s Right to Vote 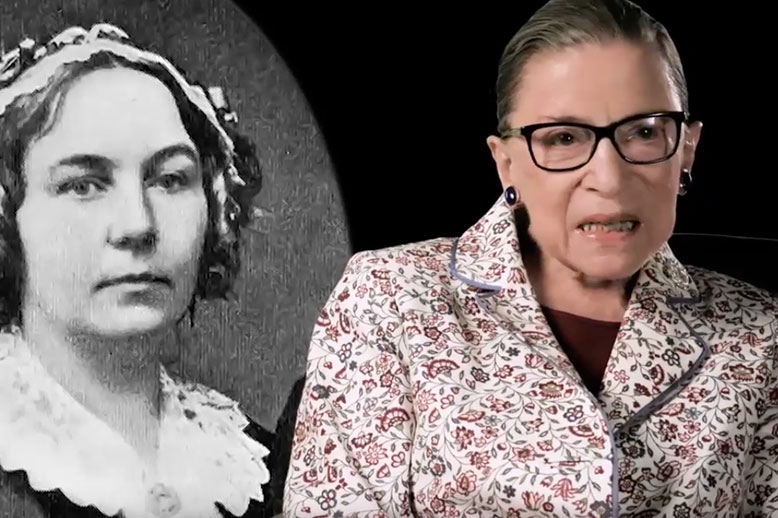 Annenberg Classroom presents a film on women’s long, difficult struggle for the right to vote and for equality in the lead-up to the centennial of the ratification of the 19th Amendment in August this year. The film uses primary sources and includes commentary from historians, legal scholars and Justices Ruth Bader Ginsburg and Anthony Kennedy. 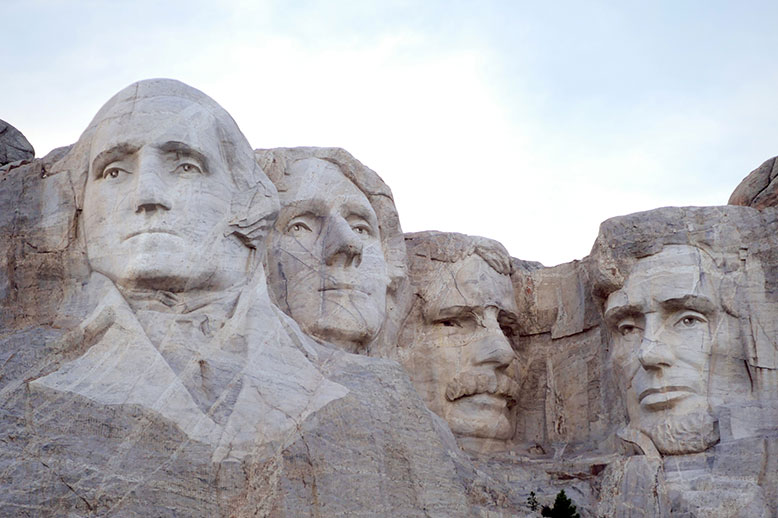 This collection of documents on the presidency from TeachingAmericanHistory.org begins with Alexander Hamilton’s commentary on the sections of the Constitution related to the executive branch and ends with President Barack Obama’s address to the nation defending his interpretation of executive authority under the Constitution to use force against the Syrian regime. The documents cover the executive’s role and the specific topics of presidential selection, term limits, and impeachment. 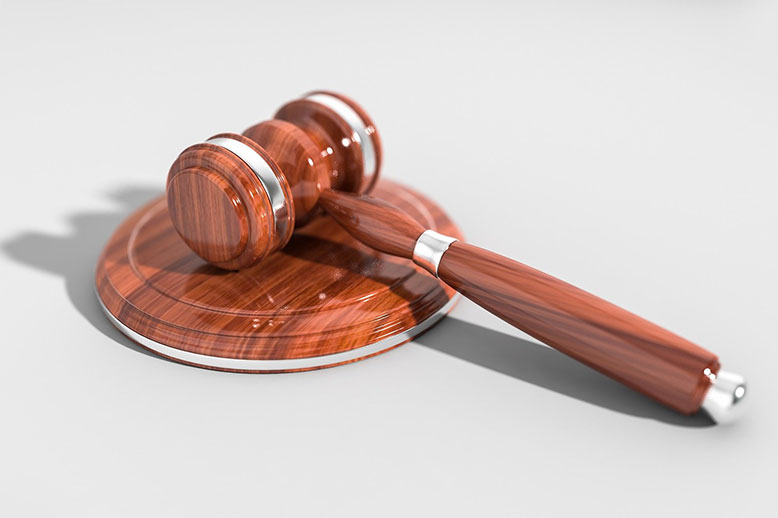 This simulation from ConSource places students at the Constitutional Convention and asks them to engage with a problematic question: Who should have the final say in deciding whether a law or executive action is constitutional? Students will explore this in theoretical, practical, and political contexts. If one branch has the final say, does that negate the separation of powers? But if no branch has the final say, how are inter-branch disputes to be settled? If unelected justices of the Supreme Court can nullify legislative and executive measures, does that fly in the face of popular sovereignty? On the other hand, if constitutional interpretation is left to “the people,” how might that work, and might that lead to political turmoil?