Home » Resources » What to the Slave is the Fourth of July? 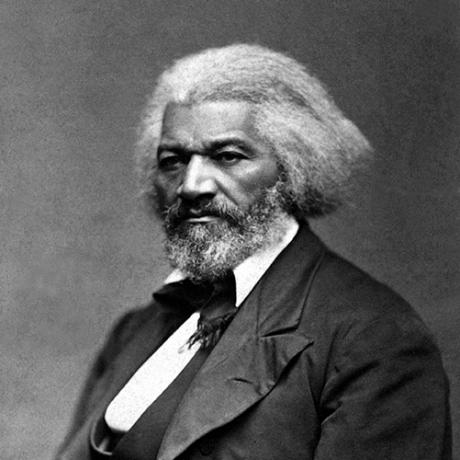 Students are guided through a careful reading of Frederick Douglass’ greatest speech in which he both praises the founders and their principles, yet condemns the continued existence of slavery. The Constitution is presented as a “glorious liberty document” which, if properly interpreted, is completely anti-slavery. Douglass delivered this speech on July 5, 1852 at the height of the controversy over the Fugitive Slave law. The speech is generally considered his greatest and one of the greatest speeches of the 19th century. Before you read the speech you can follow links to learn more about Douglass’s life and the evolution of his thought in this period.