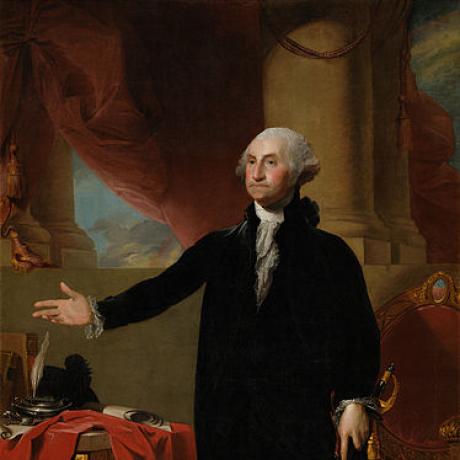 Students weigh the choices Washington faced in the nation’s first Constitutional crisis by following events through his private diary.

This lesson plan examines a critical episode in George Washington’s second administration, when federal efforts to collect an excise tax on liquor sparked armed resistance in the frontier communities of western Pennsylvania. Students first review the events that led up to this confrontation, then read from the diary that Washington kept as he gathered troops to put down the insurrection.