Home » Resources » The Suffrage and the Civil Rights Reform Movements 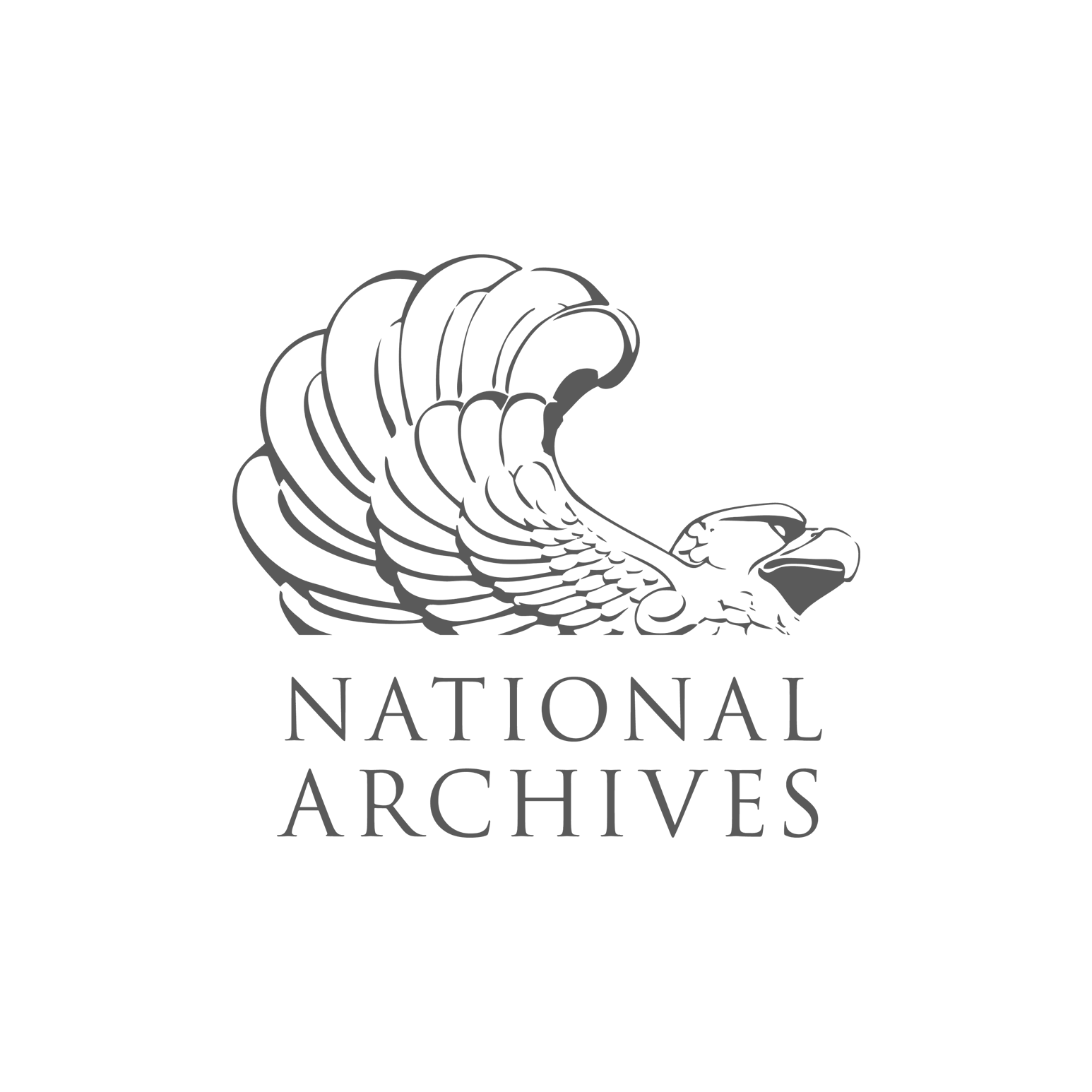 This short comparative analysis activity involves comparing and contrasting two images of marches for freedom: a 1917 Bastille Day march for women’s suffrage, and the 1963 March on Washington for Jobs and Freedom. Students will consider the similarities and differences between these two images and hypothesize what major differences these photos might imply about the two social reform movements.