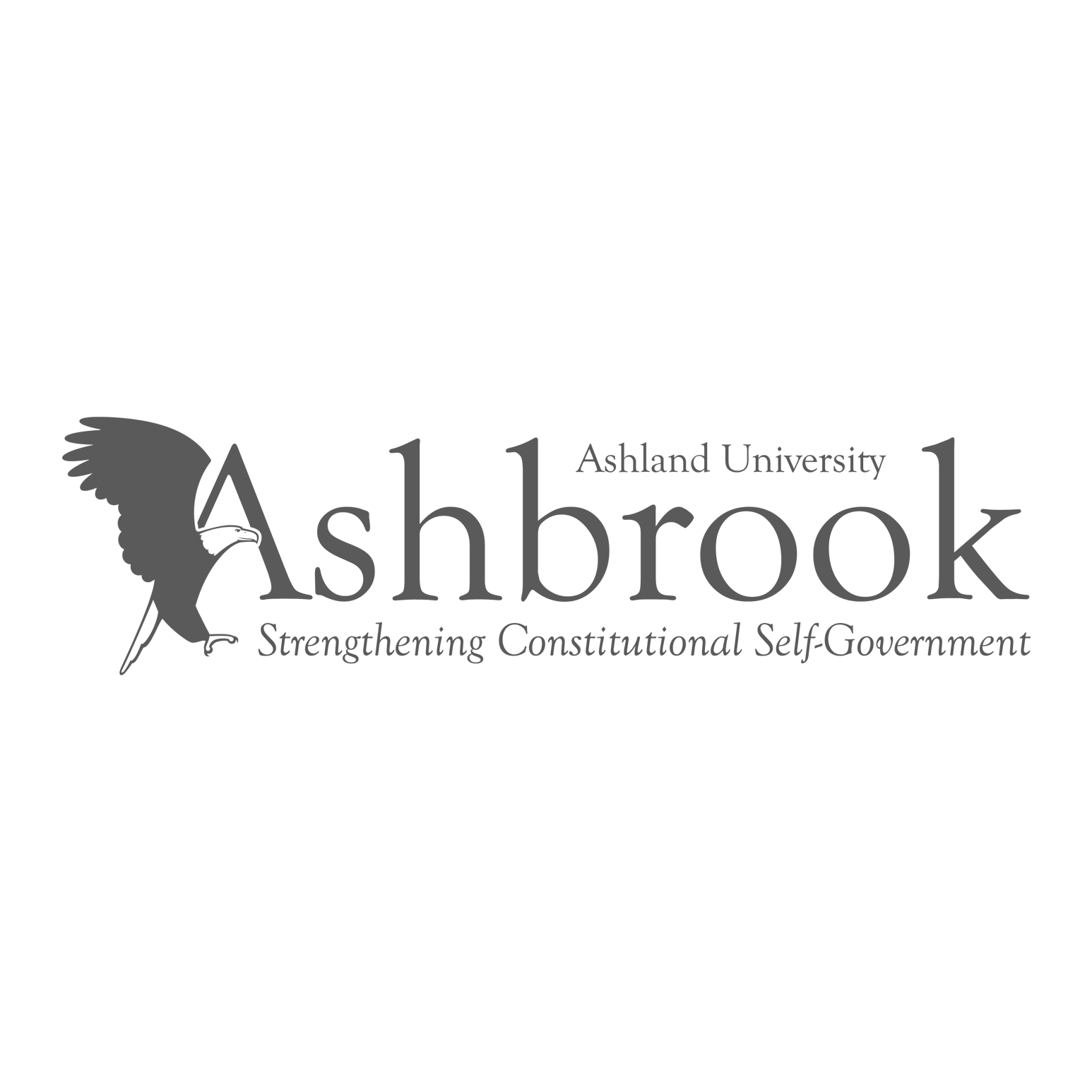 This collection of primary source documents is intended to help readers identify and think about some of the key ideas and issues surrounding the U.S. Presidential election of 1912. The 1912 election was a significant event in American history for a number of reasons, representing the high-water mark of the so-called Progressive Era in American electoral politics. This pivotal moment is explained by Jason Jividen in his opening essay, in which he establishes the situation leading into the election year, contextualizes the ideas and personalities in play and conflict, and explains what happened. The exhibit also includes key facts and statistics from the election itself, including an electoral map, and vote counts and popular vote shares in each state. We also included important demographic statistics to help the reader understand the differences and similarities between America then and now.