Home » Resources » The Iran Nuclear Deal and Its Critics 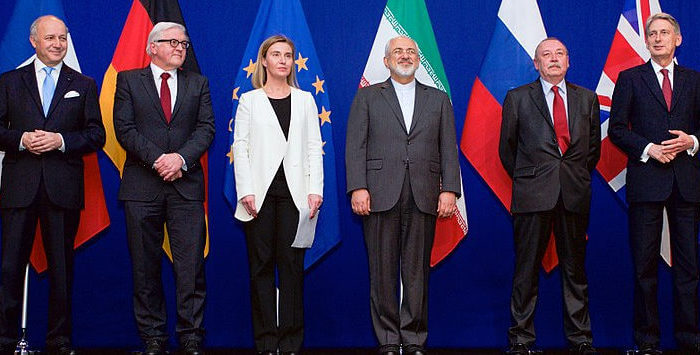