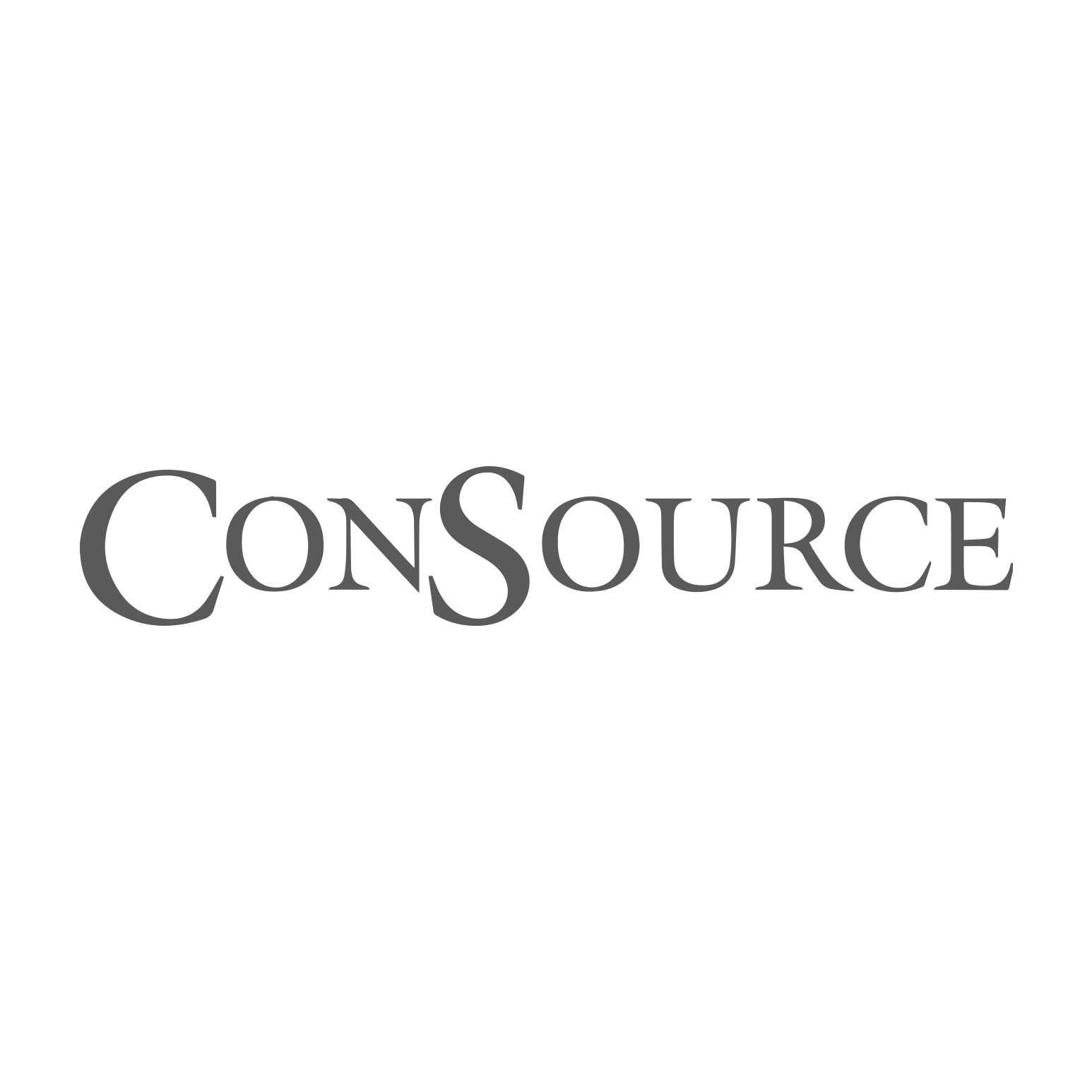 History is the chronicle of choices made by actors/agents/protagonists in specific contexts. This simulation places students at the Constitutional Convention and asks them to engage in the most problematic issue the framers faced: how to deal with slavery. Although most delegates believed slavery was deplorable, it was so deeply entrenched that any attempt to abolish it would likely keep several states from approving the proposed Constitution. By confronting this issue, students will experience for themselves the influence of socioeconomic factors in the political arena, and they will see how political discourse is shaped by arguments based on morality, interest, and pragmatic considerations, often intertwined.