Home » Resources » The Supreme Court: The Judicial Power of the United States 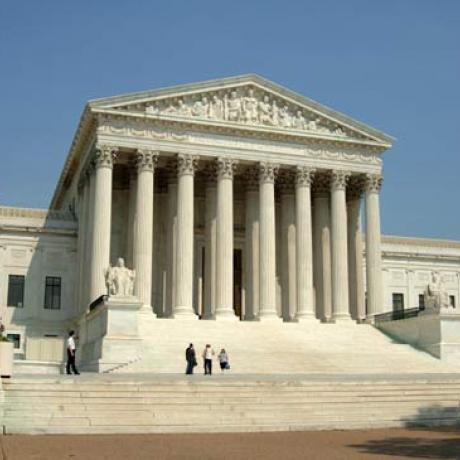