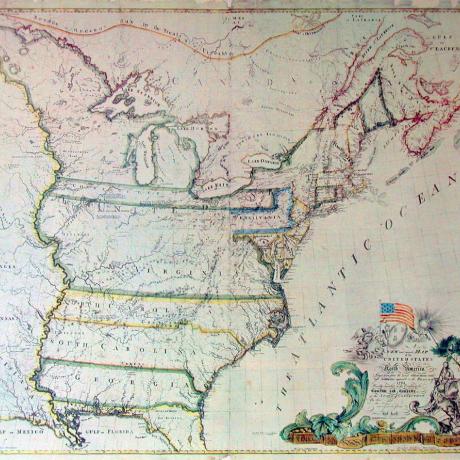 This short video assesses sectional differences at the Convention about slavery. New England delegates saw slavery as a moral issue beyond the scope of their deliberations; representatives from the Middle States were generally opposed to slavery on moral and economic grounds; and Southerners were insistent on protection for both slavery and the slave trade. Professor John Kaminski analyzes how the conflict was resolved by denying Congress any power to regulate the trade until 1808.