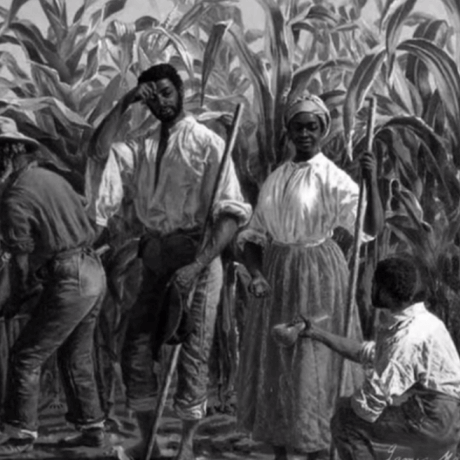 This short video explains the role played by slavery in counting population for taxation and representation. Drawing upon an unsuccessful 1783 amendment to the Articles, James Madison suggested that the slave population be counted at 60% for both representation and taxation. Professor John Kaminski explains how this “federal ratio” reconciled Southerners (who wanted slaves counted as people for representation) and Northerners (who wanted slaves counted as property in determining taxation.)