Home » Resources » The Slave Trade and the Constitution 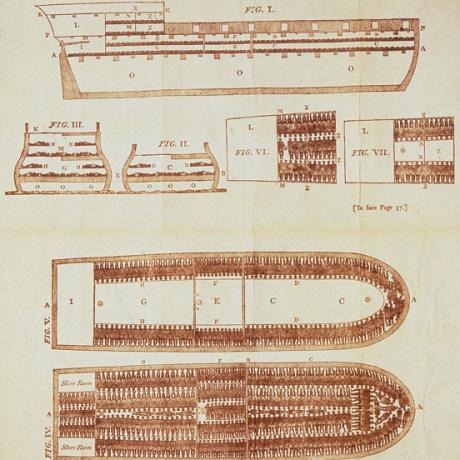 This short video examines changing attitudes towards the slave trade in the late 18th century. As early as 1763, there were strong voices in favor of the abolition of international slave trading. At the Constitutional Convention, states from the Deep South refused to support the Constitution without some protection for the slave trade. Professor John Kaminksi describes the convention’s decision to allow congressional action on slavery after 1808 as “the beginning of the end.”