Home » Resources » Road to the Convention – Module 3 of Constitution 101 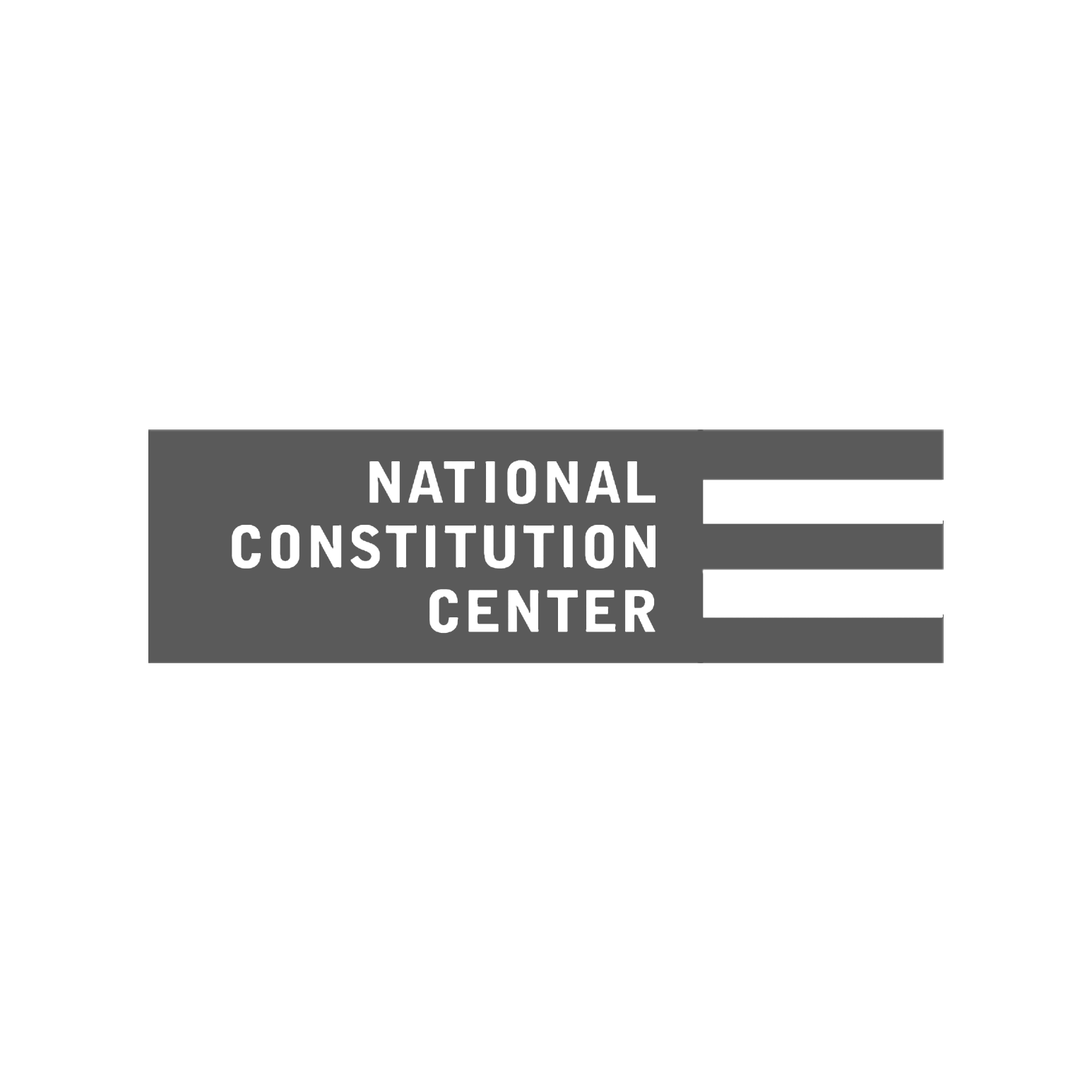 The founders were children of the Enlightenment, a European intellectual movement beginning in the late 1600s. The ideas that fueled this period were a celebration of reason, the power through which human beings might understand the universe and improve their condition. Overall, the movement strived for knowledge, freedom, and happiness. These ideas sparked transformational changes in art, philosophy, and politics. When crafting a new constitution, the founders followed this Enlightenment model and drew lessons from history and from their own experiences. Between the Declaration of Independence and the U.S. Constitution, the American people were governed at the national level by the Articles of Confederation and at the state level by state constitutions. From the founders’ perspective, these frameworks of government were noble experiments, but also deeply flawed. With the U.S. Constitution, the Founding generation established a new national government designed to address the deficiencies in these forms of government—creating a new government that was strong and deliberative enough to achieve common purposes and check mob violence, but also restrained enough to protect individual liberty. Understand Shays’ Rebellion and its influence on the Founding generation.