Home » Resources » The Acts of Congress 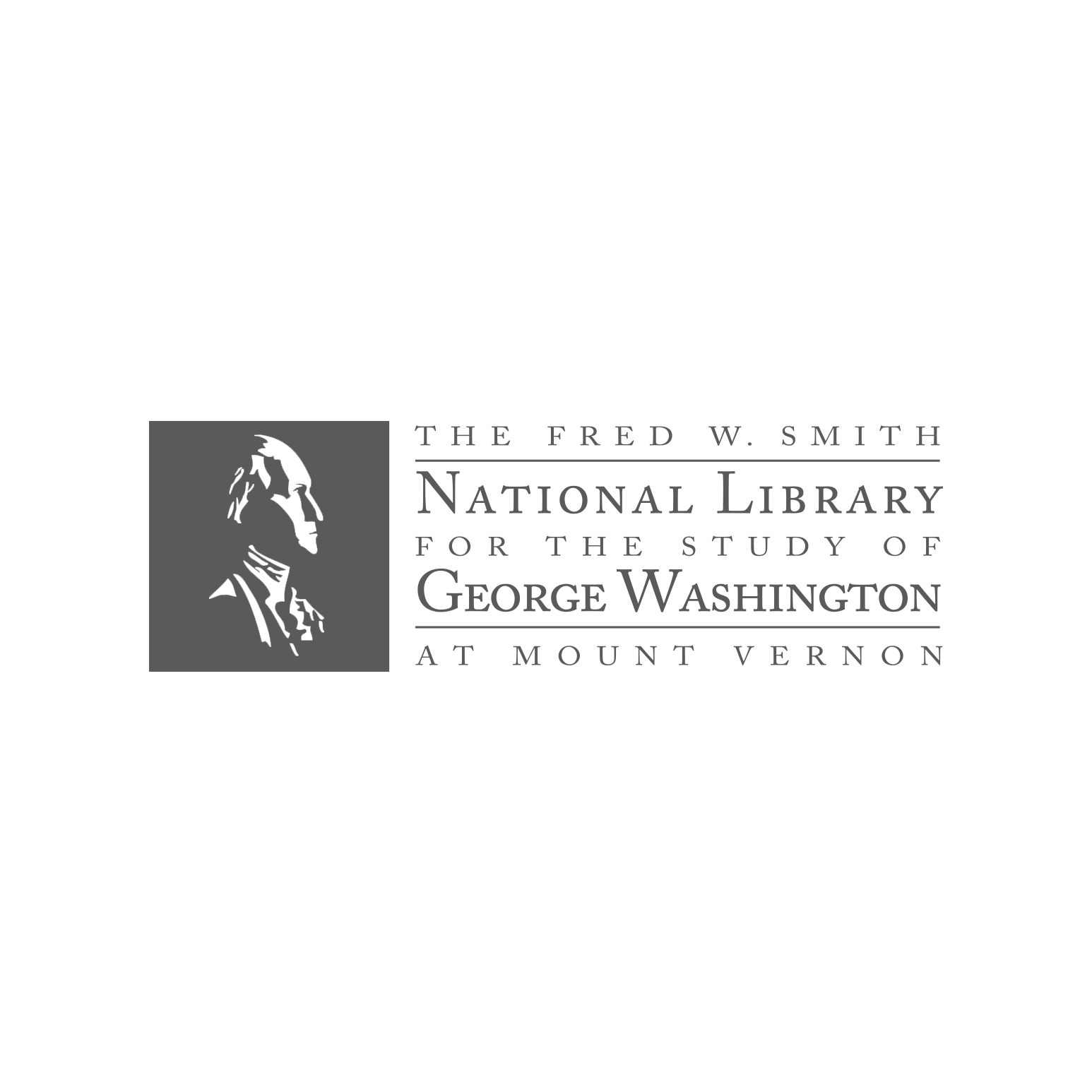 George Washington’s copy of the Acts passed at a Congress of the United States of America (New-York, 1789) contains key founding documents establishing the Union: the Constitution, the Bill of Rights, and a record of acts passed by the first Congress. In the margins, Washington wrote “President,” “Powers,” and “Required,” underscoring the responsibilities of the first Chief Executive. Learn more about this rare volume in the Fred W. Smith National Library for the Study of George Washington.