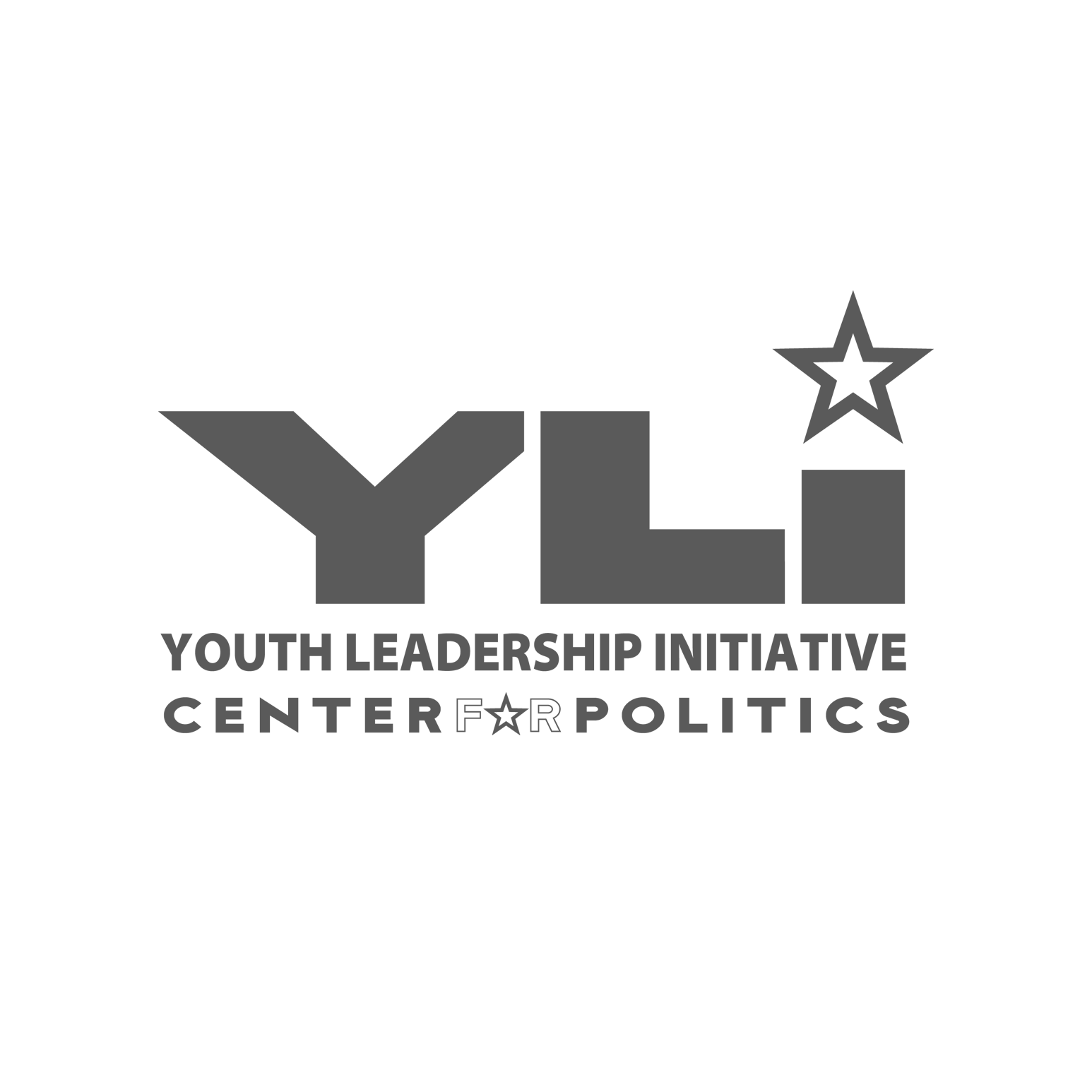 As they framed the Constitution, many of the Founding Fathers were wary of a powerful chief executive who might overshadow the legislative branch. By constructing the separation of powers within the federal government with a system of checks and balances, the Framers sought to limit the power of the president. Students will investigate not only the formal checks as laid out in the Constitution, but also explore the informal checks on presidential power that have emerged in the modern era.

Sorry, no other resources matched this category.