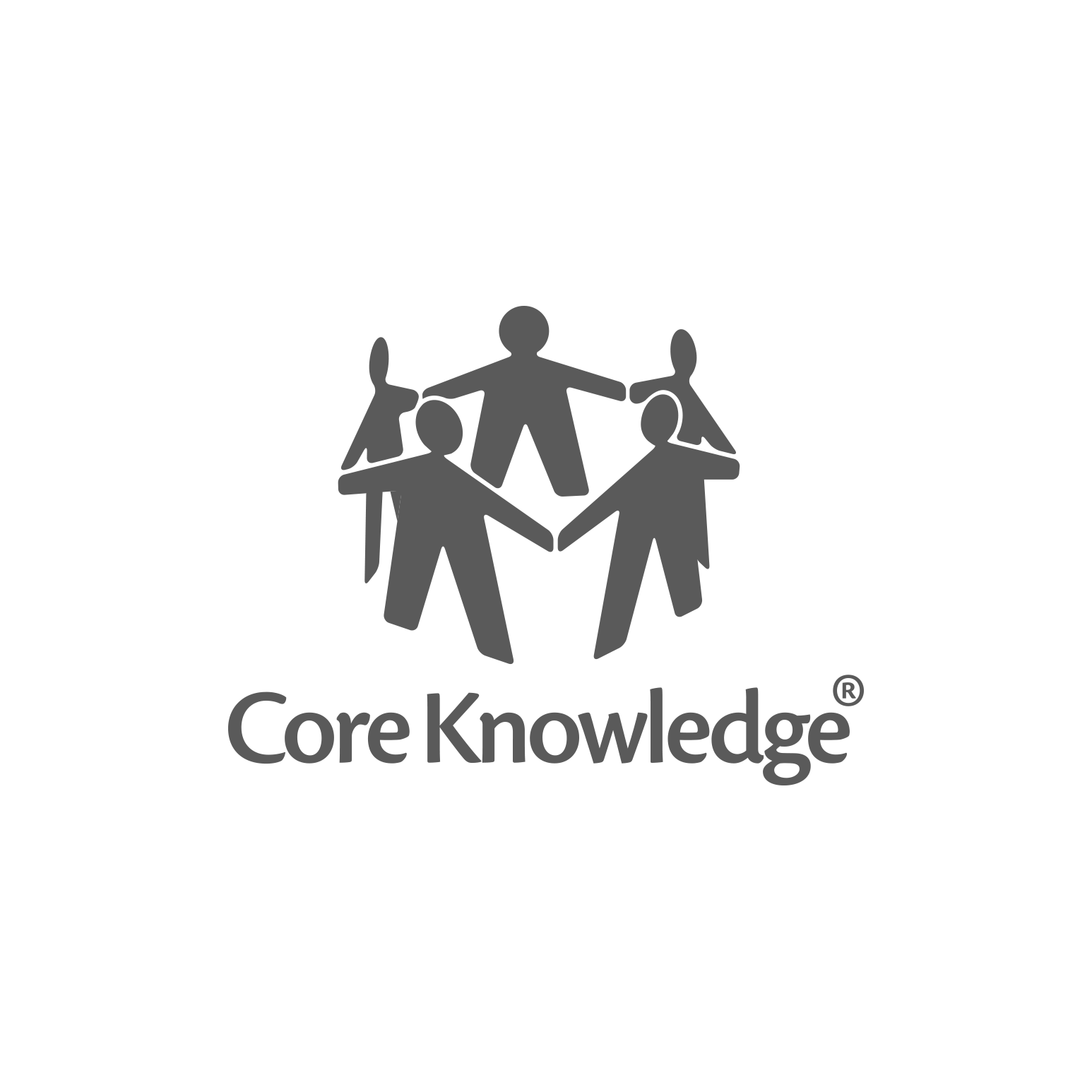 Students who listen to this Grade 2 Core Knowledge History and Geography unit discover that Americans had a difficult task at hand after winning the Revolutionary War: they had to figure out a better way to govern themselves. Such leaders as James Madison, George Washington, Alexander Hamilton, and Benjamin Franklin traveled to Philadelphia to meet at the Constitutional Convention, with the goal of creating a new government. Students learn that the talks were held in secret in Independence Hall and that American leaders argued about many issues until they agreed to approve a new Constitution. They then hear that James Madison (whom we call the Father of the Constitution), along with John Jay and Alexander Hamilton, wrote the Federalist Papers to explain the document’s merits and to persuade the states to vote for it. Students find out that the states did finally approve the Constitution; that Madison wrote a Bill of Rights that was added to it; that the Constitution gives the American people the right to decide what the laws should be for our country; and that we can still amend it today.(5 lessons)