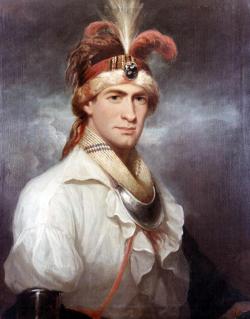 This short video clarifies the role played by Loyalists throughout the American Revolution. Never more than 1/5 of the population, Loyalists’ political and military significance varied both chronologically and geographically. Professor Jack Rakove highlights the efforts of British forces in the Southern colonies to enlist Loyalists in hopes of “pacifying” the countryside, but concludes that there were too few Loyalists for this strategy to succeed.