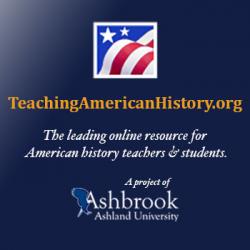 MLK was leading a demonstration in Birmingham, Alabama where it was forbidden to make demonstrations. This was the first time King had decided to break the law for he believed that the law was unjust. While incarcerated he wrote a letter in reply to a letter published about accusations made on him in the Birmingham Post Herald.