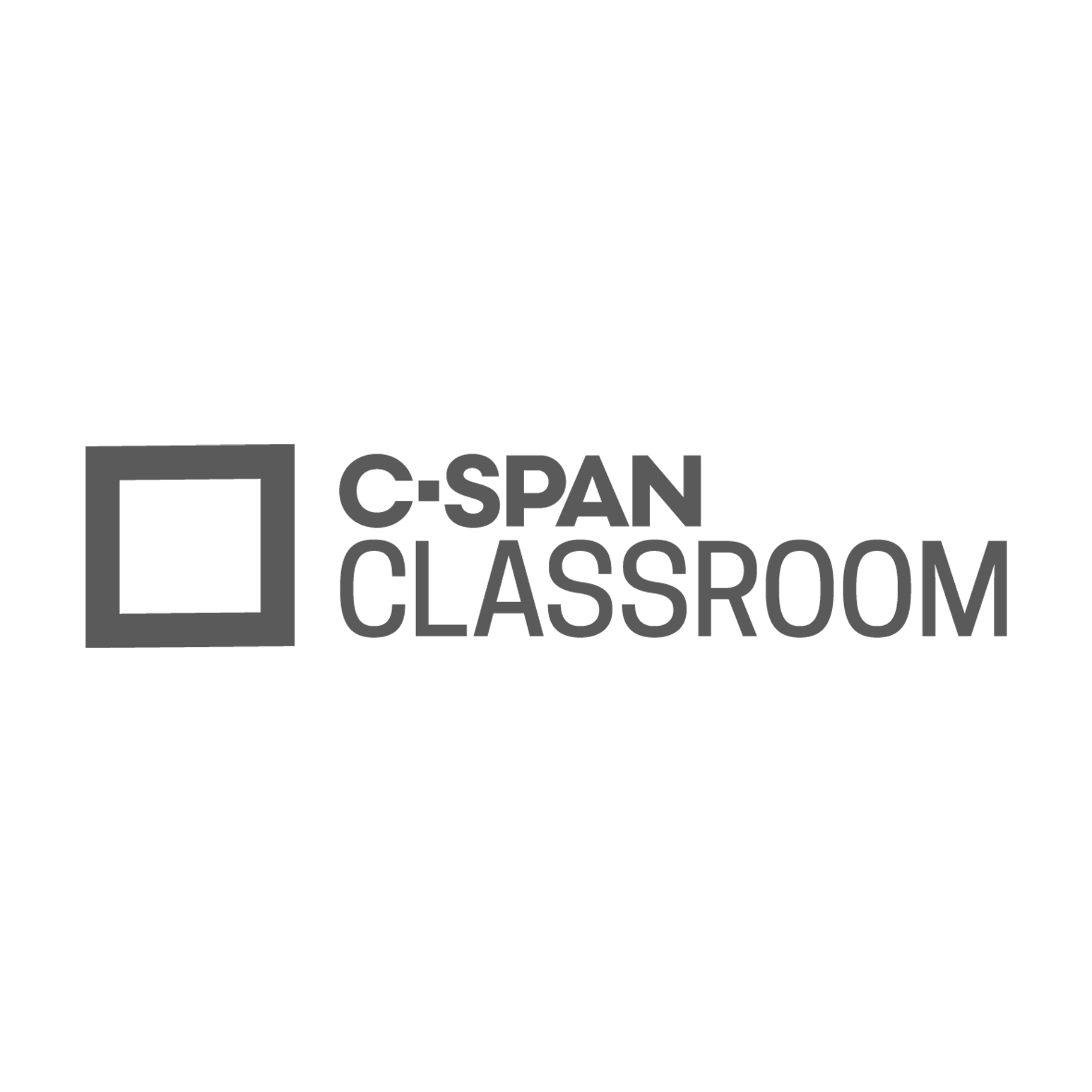 New York Times v. United States, better known as the “Pentagon Papers” case, was a decision expanding freedom of the press and limits on the government’s power to interrupt that freedom. President Richard Nixon used his executive authority to prevent the New York Times from publishing top secret documents pertaining to U.S. involvement in the Vietnam War. In a 6-3 decision, the Court ruled that the President’s attempt to prevent the publication was a violation of First Amendment protections for press freedom. This lesson has students explore the background of the New York Times v. United States, the arguments made during the case and its legacy.