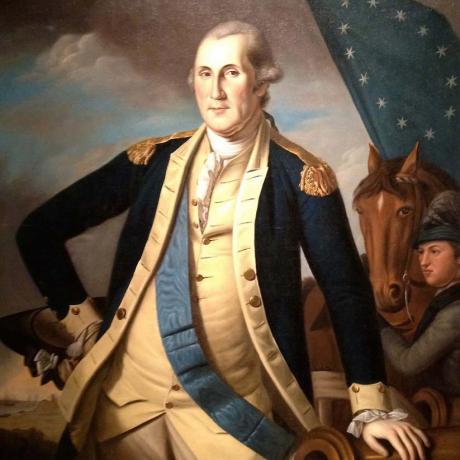 This short video offers insights as to who were the most significant individuals in the ratification debates. Each state had its standouts: John Hancock in Massachusetts, Melancton Smith and Alexander Hamilton in New York; James Madison in Virginia. However, Professor John Kaminski concludes that George Washington, despite his reservations about becoming involved in the debate, was the most influential figure in securing ratification of the Constitution.