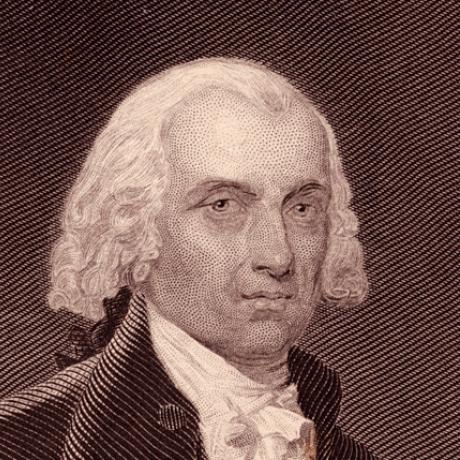 There was general agreement at the beginning of the 19th century that the U.S. would greatly benefit from some internal improvements of a national nature, such as a nationwide network of roads and canals. But how should the funds for such projects be raised? Who should be in control of the projects—that is, who should administer them?

Article I, Article I - Elastic clause, Meaning of Constitution