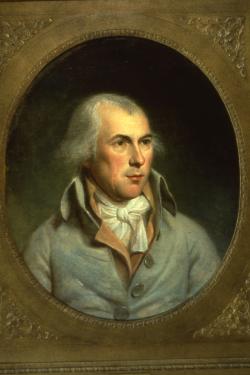 James Madison, freedom of religion, separation of church and state