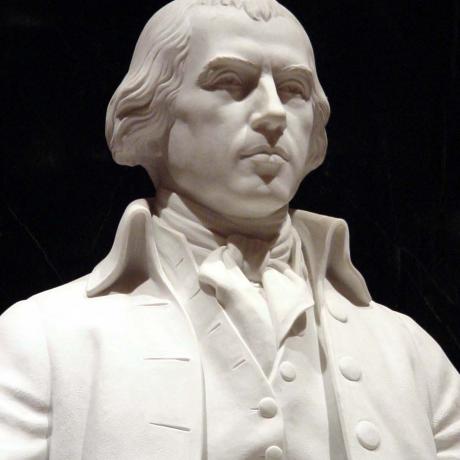 This short video examines the “Madison problem”: Did the nationalist of the 1780s become an ardent supporter of strong states in the 1790s? Professor Jack Rakove explains that Madison consistently sought to balance the powers of the states and the federal government. In the 1780s, the weak government under the Articles needed to be strengthened by the Constitution while in the 1790s, the strong government under the Federalists needed to be checked by the states asserting their powers.