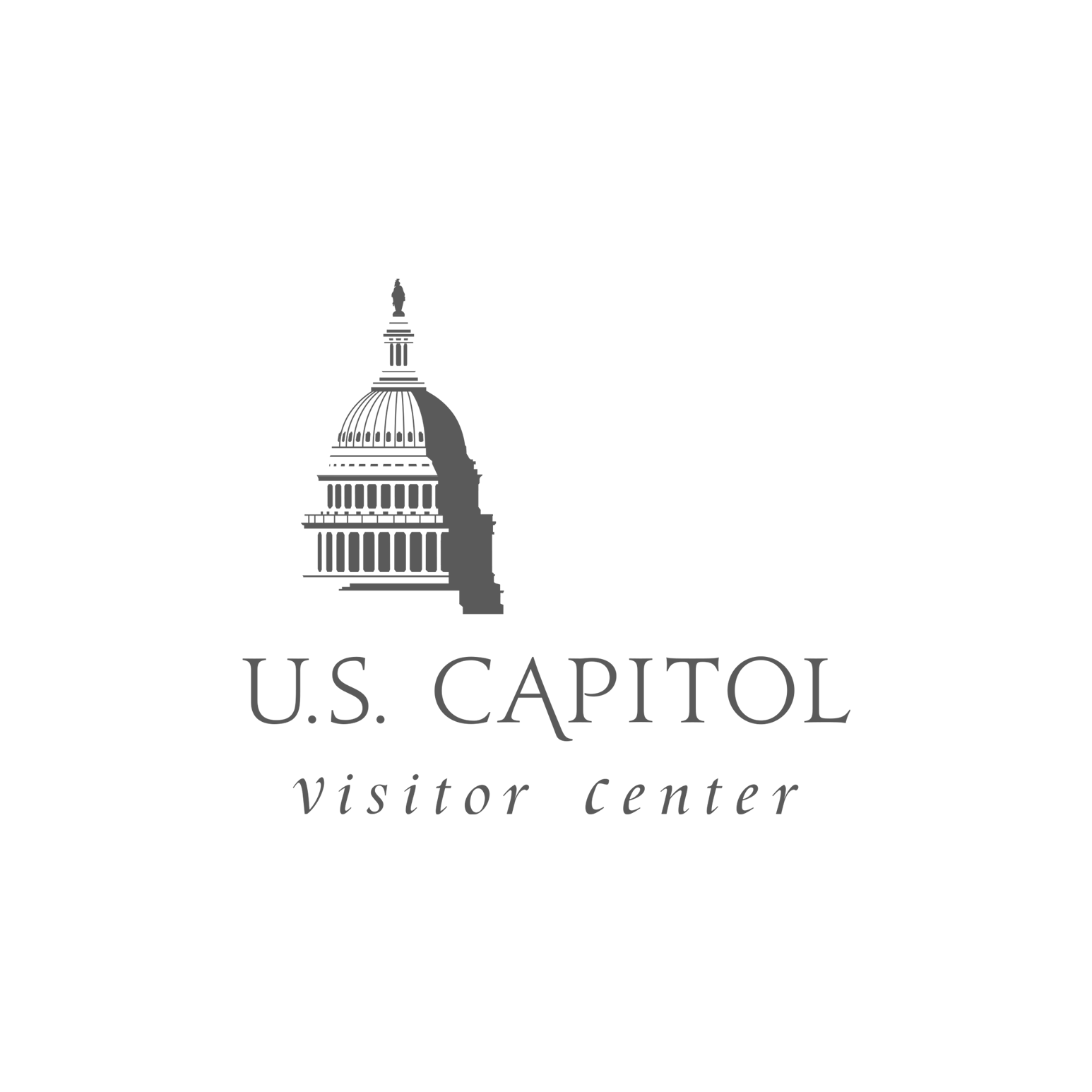 The United States Congress consists of two legislative bodies, the House of Representatives and the Senate. There are many similarities between these institutions. Representatives and Senators are directly elected by the public (see Capitol Visitor Center essay “Who Elects Our Senators?”). Passing legislation requires the agreement of both the House and Senate. There are chambers for both in the U.S. Capitol. Given these commonalities, are there really differences between the House and Senate?