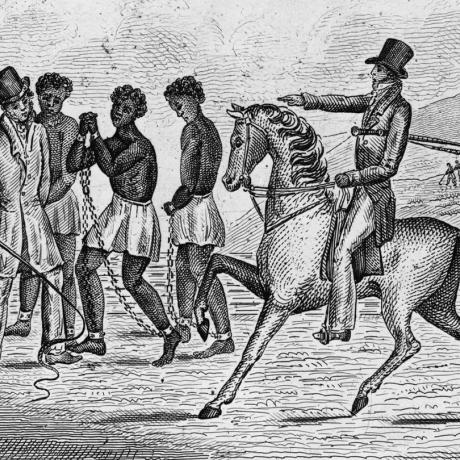 This short video examines the gradual but limited emancipation that occurred before the Constitutional Convention. In Northern states, fewer slaves and less racist sentiment enabled states such as Pennsylvania to pass gradual emancipation laws while even some Southern states, where racism was more entrenched, made it easier for slaves to be freed. However, as Professor John Kaminiski notes, the great political leaders of the South took no bold actions to free their slaves.