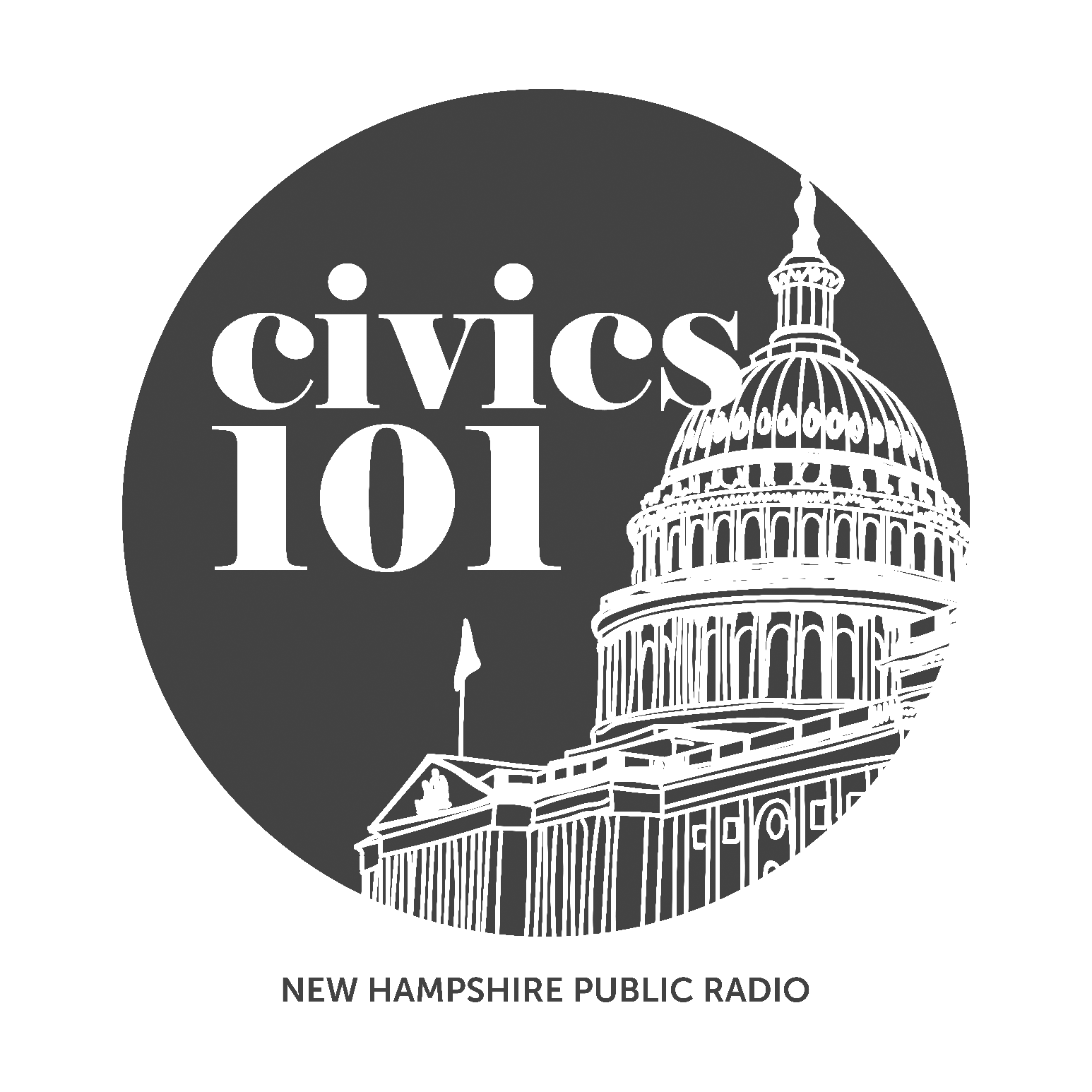 Magna Carta was sealed on a field in England in 1215. Its purpose was to appease some frustrated barons, and it was never intended to last. Over 800 years later, this document is credited with establishing one of the most foundational principles of our democracy. So what does Magna Carta actually say? And how did it get from dubious stalling tactic in the 13th century to Supreme Court arguments in the modern era?
In this episode, you’ll learn how Magna Carta survived and thrived its way into our democracy.
This short episode includes a one-page Graphic Organizer for students to take notes on while listening, as well as discussion questions on the back side.