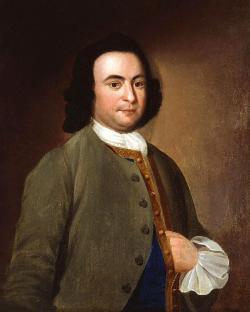 This short video examines why some Founders have been “forgotten” by subsequent generations. Some individuals, like John Dickinson, found themselves “on the wrong side of history”. Others, like Samuel Adams, played no further role on the national stage. Professor Daniel Dreisbach explains how an early death (e.g. George Mason) or a minimal written record also contributed to some Founders being “forgotten.”