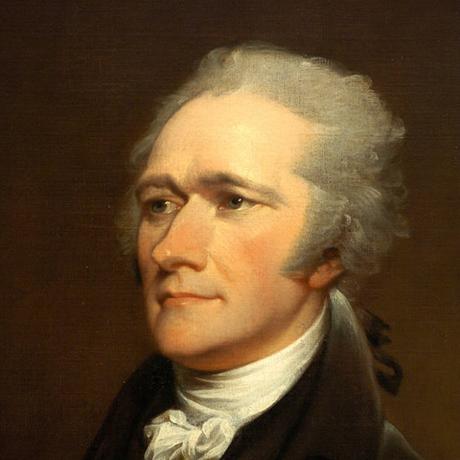 This series of activities introduces students to one of the most hotly debated issues during the formation of the American government — how much power the federal government should have — or alternatively, how much liberty states and citizens should have.

By tracing the U.S. federal system of government to its roots, established by America’s Founding Fathers in the late 18th century, student examine the controversial issue of state sovereignty versus federal power. Students compare the Articles of Confederation to the Constitution, analyzing why weaknesses in the former led to the creation of the latter. Then they examine the resulting system of government formed by the Constitution.