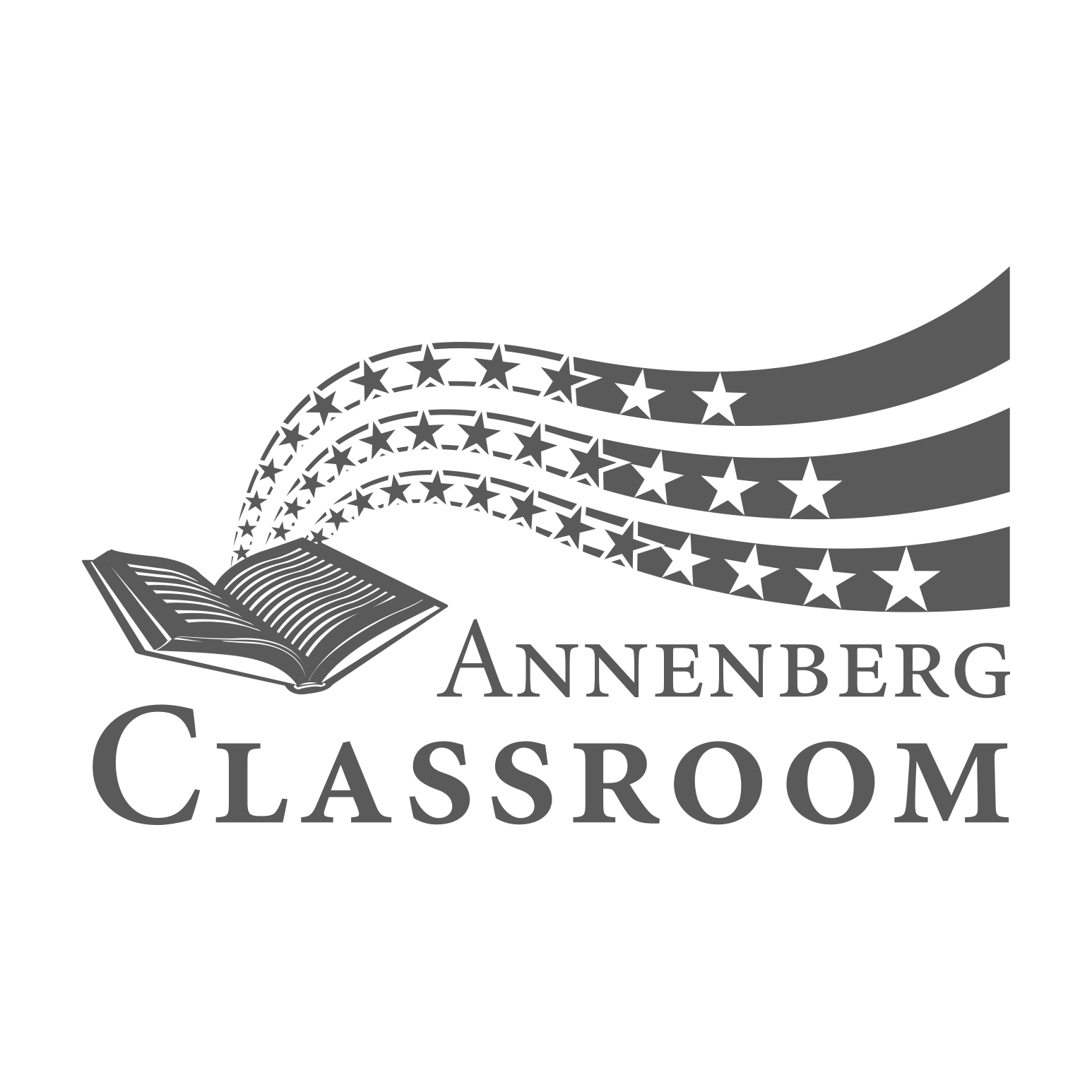 In its first constitutional challenge to the equal protection clause of the Fourteenth Amendment, the U.S. Supreme Court decided to hear a case brought by a Chinese immigrant, not an American citizen. Yick Wo believed city ordinances had been unfairly applied to him, so he challenged their constitutionality under the equal protection clause, and took his case all the way to the Supreme Court.