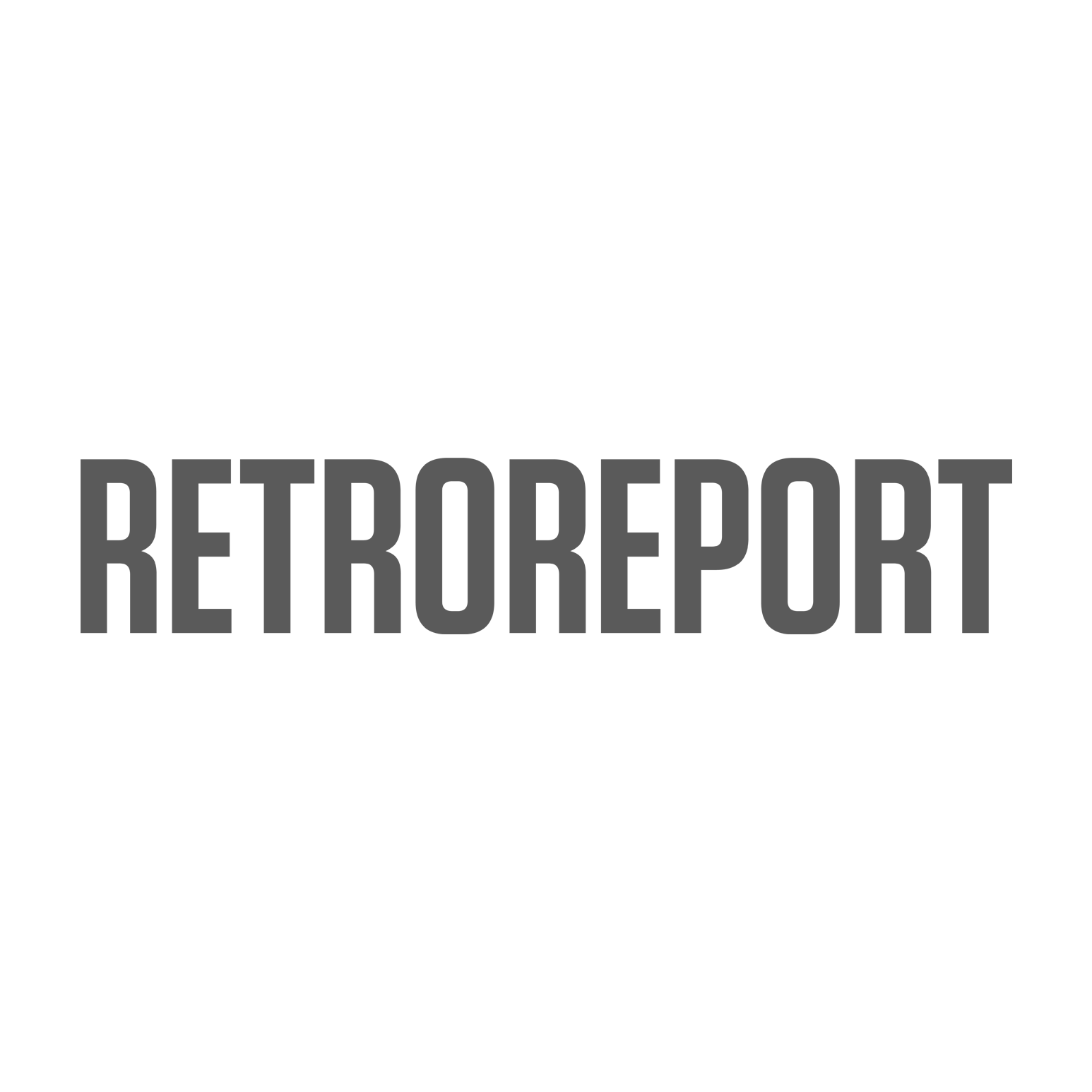 This four-minute video explores the causes and consequences of the Democratic Party’s division into two parties following the Democratic national convention of 1860. After rejecting Stephen A. Douglas’s failed attempt to reconcile the Northern and Southern factions of the party with his doctrine of “popular sovereignty,” the Southern delegates walked out of the convention. That decision led to the election of Abraham Lincoln, the Civil War, and 50 years of Republican dominance in national politics. A concise summary of the unusual events that allowed Abraham Lincoln to win the election of 1860, the video fits into any sequence of lessons on the factors leading to secession and the Civil War.