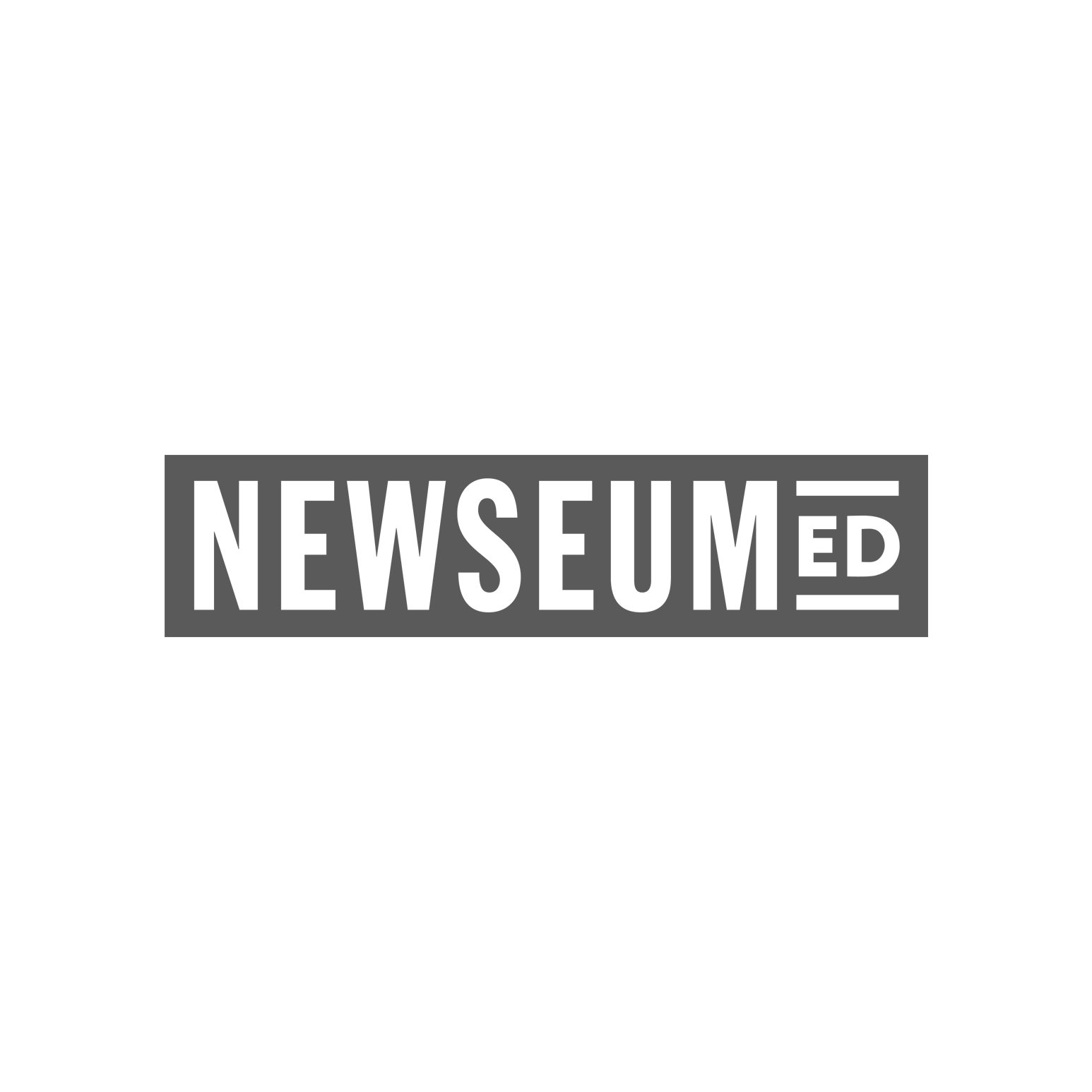 Prominent Republican Party members immediately denounce the Act as a violation of First Amendment freedom of speech and of the press, but the Federal courts move forward with cases brought under the law. The still-new nation is drawn into a tense debate: To what extent should the government of a young nation limit criticism of its leaders and policies to protect its stability in the face of foreign threats?