Home » Resources » Creation of the Bill of Rights: “Retouching the Canvas” 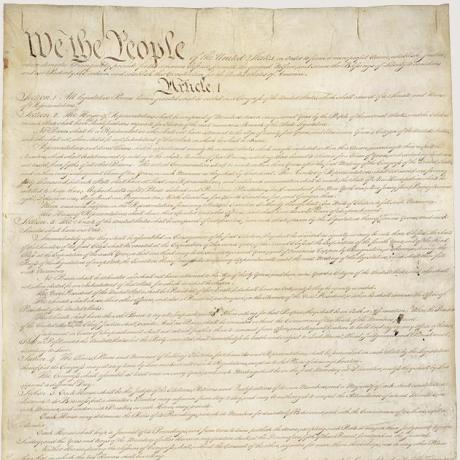 This lesson will focus on the arguments either for or against the addition of a Bill of Rights between 1787 and 1789. By examining the views of prominent Americans in original documents, students will see that the issue at the heart of the debate was whether a Bill of Rights was necessary to secure and fulfill the objects of the American Revolution and the principles of the Declaration of Independence. Students will also gain an understanding of the origins of the Bill of Rights and how it came to be part of what Thomas Jefferson called “the American mind,” as well as a greater awareness of the difficulties that proponents had to overcome in order to add the first ten Amendments to the Constitution.