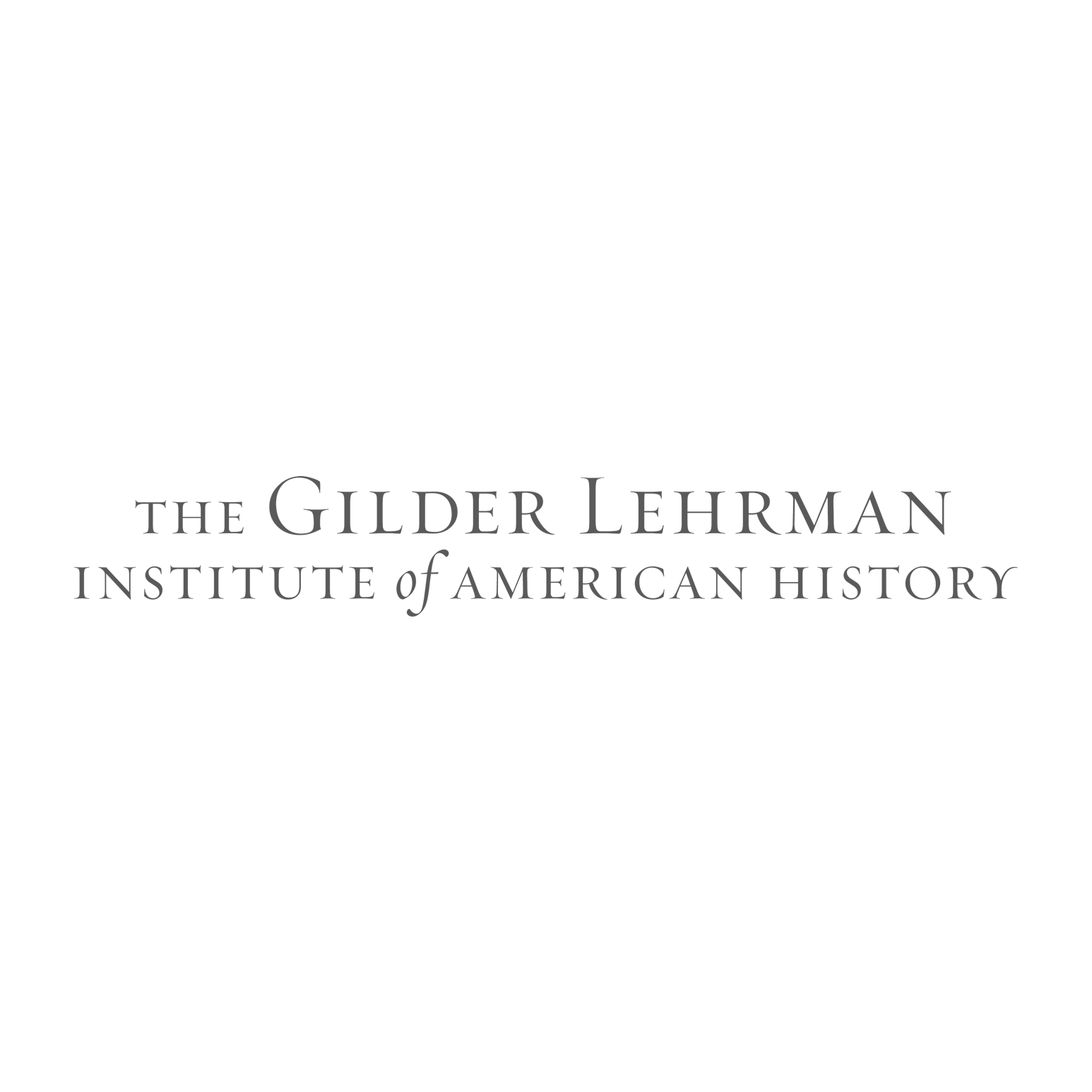 James Patterson provides an overview of the movement, reminding us that the roots lay in the early twentieth century with the founding of the NAACP and the National Urban League and that efforts to secure equality continued through the 1940s and the postwar years. Patterson shows the variety of arenas in which the modern civil rights movement operated, from the courtrooms and legislative halls of the nation to the streets of Birmingham and the highways of Alabama and Mississippi.