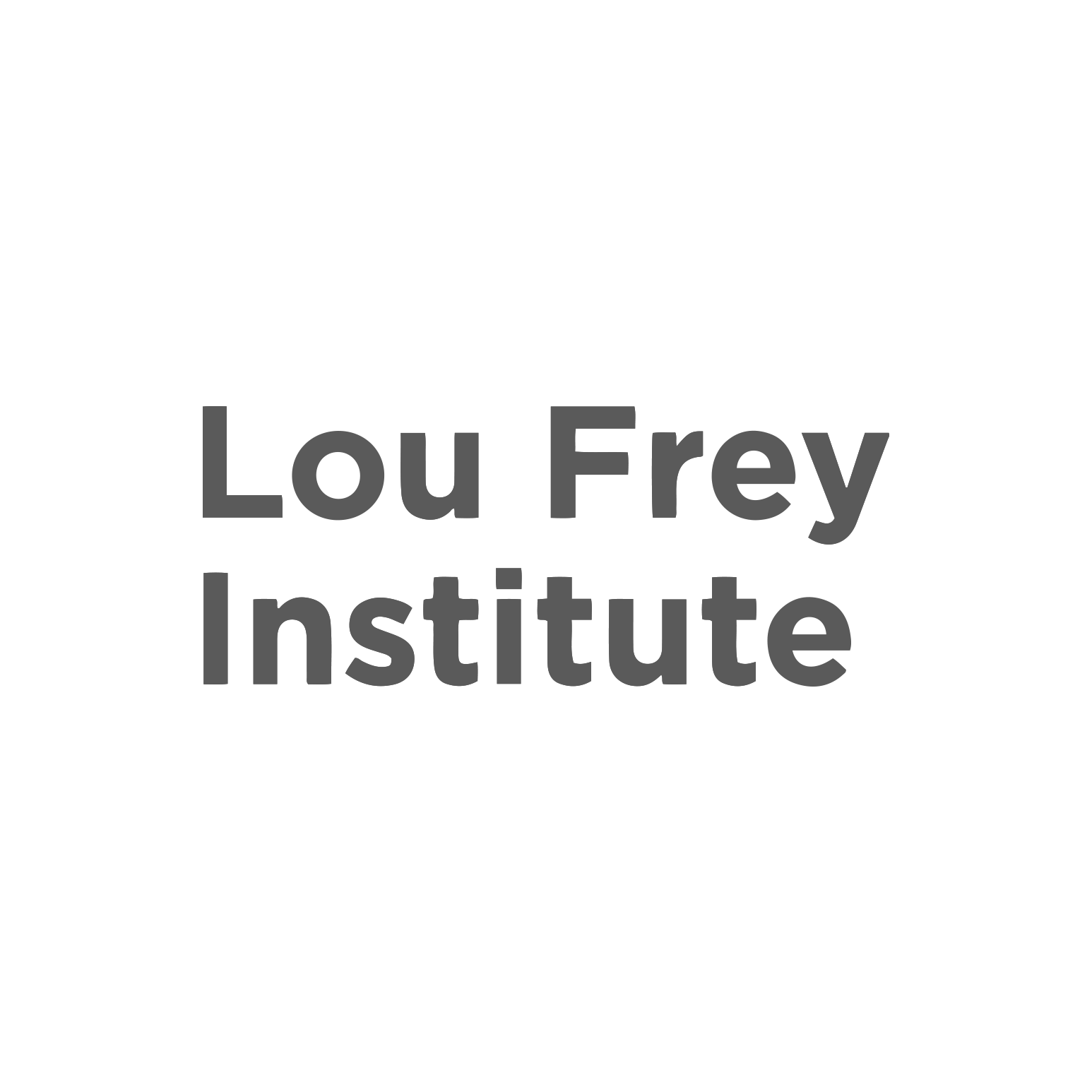 Protest has a long history in the United States, especially in the U.S. Capital. Citizens have taken to the streets to express their disagreements with the actions or policies of the government. Whether it is advocating for civil rights, expressing opposition to abortion rights, or demonstrating support or opposition to a political candidate, the First Amendment to the U.S. Constitution guarantees individuals the right to free speech, as well as the rights to peaceable assembly and to petition the government. Together, these add up to peaceful protest. But there may be times where protest becomes unlawful and slips over the line into sedition.
Other relevant Civics in Real Life lessons: Inching Toward Inauguation; Presidential Transition; Electoral College; Consent of the Governed. Grades 6-12. Florida Joint Center for Citizenship.