Home » Resources » Civic Friendship: ‘I Am Rooting Hard for You’ 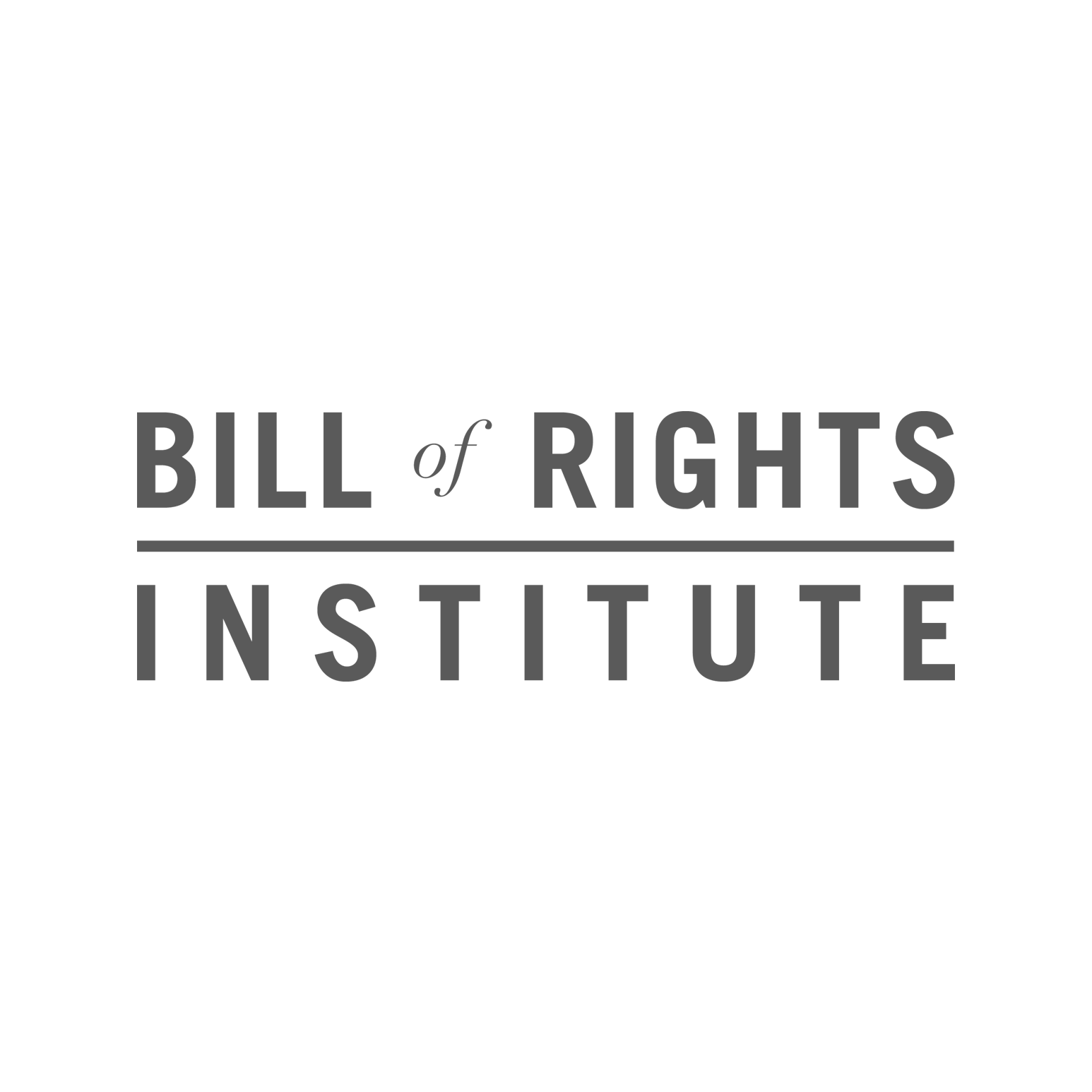 “You will be our President when you read this note. I wish you well. I wish your family well. Your success now is our country’s success. I am rooting hard for you.”
It doesn’t sound like a note that a politician would write to the man who had just defeated him in a hotly contested election for the highest office in the nation just a few months prior, yet these are the exact words penned by President George H.W. Bush to his successor, newly inaugurated President Bill Clinton, on January 20, 1993. Many of the tributes to the former president recounted the story of this note as evidence of the character of the man, of his grace and humility. In this eLesson, students will explore the importance of character traits like humility and respect in the individuals who hold public office and how commitment to the rule of law has sustained the executive branch throughout the country’s history.