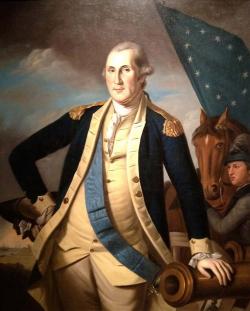 This short video explores why Americans celebrate the Founding generation. Americans point to a “founding moment” and, from the country’s earliest days, celebrated this “moment” on July 4. The first individuals to be honored were military leaders like George Washington; later, individuals who created the nation’s government were celebrated. Professor Daniel Dreisbach draws parallels between the commemoration of Washington as “Father” of the country and Moses as “Father” of the Hebrew nation.