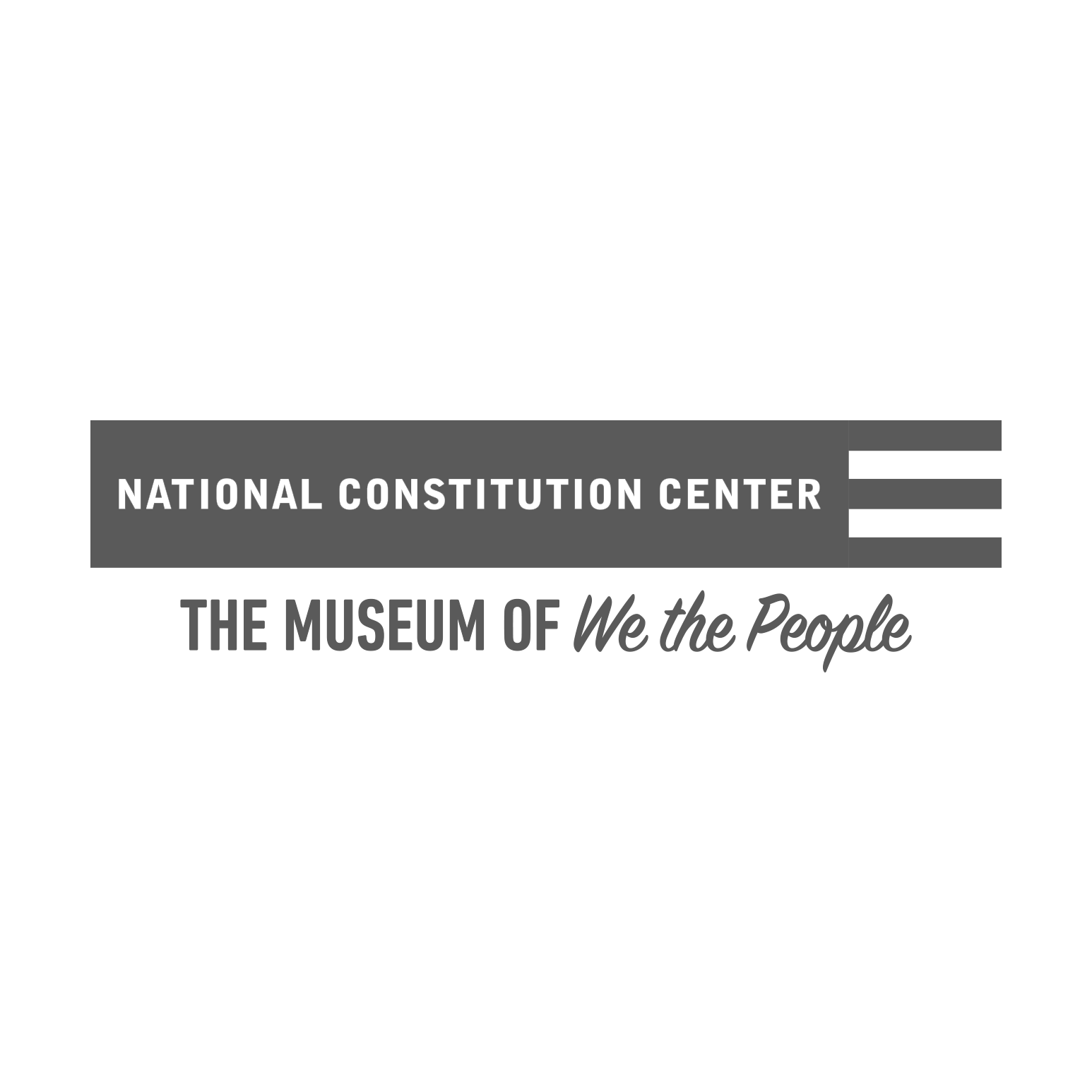 After months of debate during the hot Philadelphia summer, on September 17, 1787, the Constitutional Convention finally adjourned and the new Constitution was signed, but it was not the law of the land yet. According to Article VII of the document, nine of 13 states would have to ratify (or approve) the new Constitution before it would officially replace the Articles of Confederation as our governing document.