Home » Resources » Act III: How Did the Constitutional Convention Work Out the Details of Government? 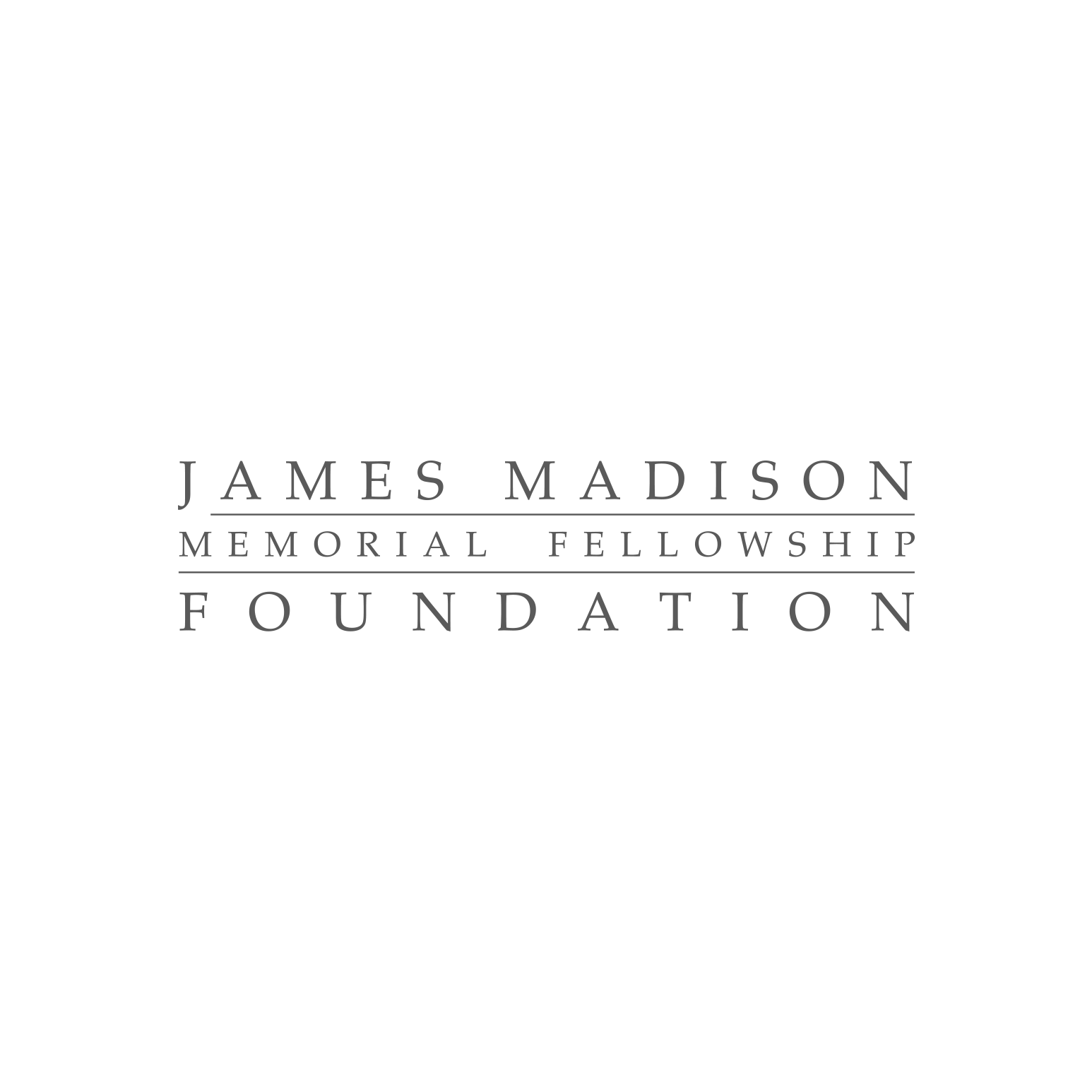 This short video examines the role played by the Committee on Detail in defining the powers of Congress, the most important of which were the power to tax and the power to regulate commerce. The Committee wanted to promote an interstate commercial republic and specified congressional powers to achieve that goal. According to Professor Gordon Lloyd, the inclusion of the “necessary and proper clause” was the most significant contribution of this Committee.