Economics Through the Long History of America’s First Bank 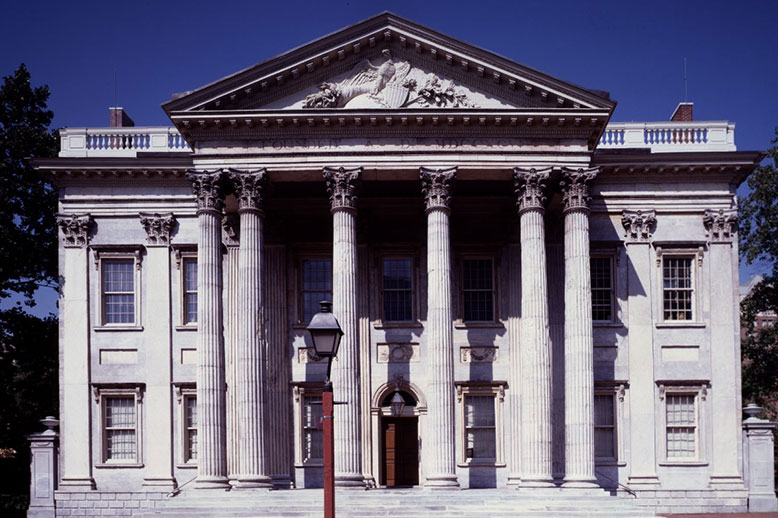 Capitalism and the American nation have long been bedfellows; after all, they are both the children of 18th-century Neo-Classical Liberalism. It is worth noting that both the “Declaration of Independence” and Adam Smith’s “Wealth of Nations” were presented to the public in the same fateful year of 1776. However, the America of Revolutionary days certainly was neither the financial nor business force that it is today, and understanding how the nation came to be so closely linked to capital is important. The unit is from the Historical Society of Pennsylvania. For more resources from the Historical Society of Pennsylvania, go here. 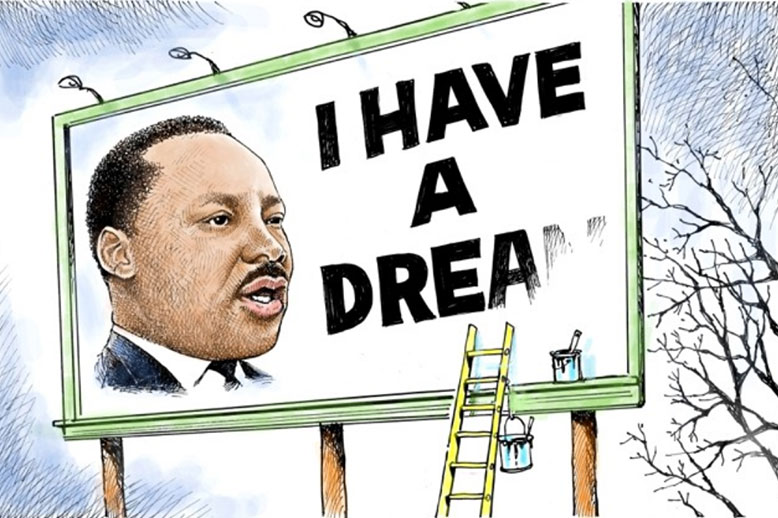 In this lesson from the American Bar Association, students will analyze a political cartoon depicting Dr. Martin Luther King Jr. and the title of his famous speech, “I Have a Dream.” Discussion of the meaning of the cartoon leads into a more general conversation about rights and equality. 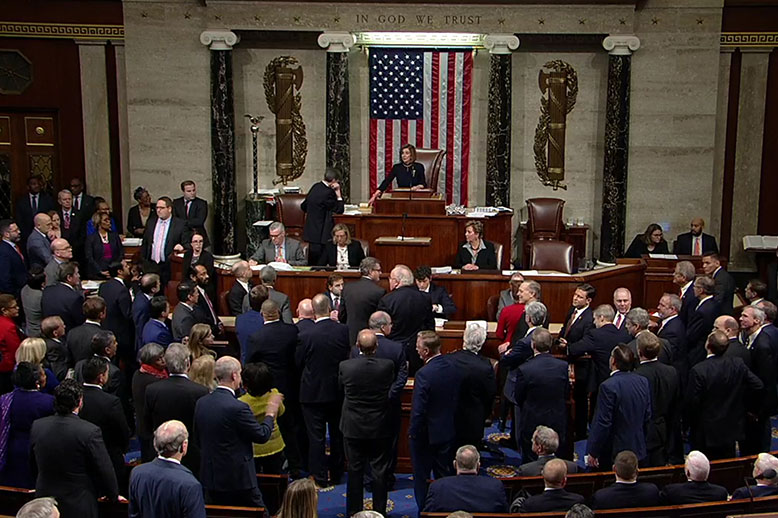 Impeachment is when a legislative body decided to charge a government official with a crime. It is very similar to an indictment in our criminal law system. The Constitution states that a president can be impeached for “treason, bribery, or other high crimes and misdemeanors.” According to Article I of the U.S. Constitution, the House of Representatives has the right to impeach a president, and the Senate has the right to try impeachment cases and remove the president from office. The Senate’s vote is final. Help your students understand the processes, ramifications and history of this legislative process in this curated collection of impeachment lesson plans from Share My Lesson.