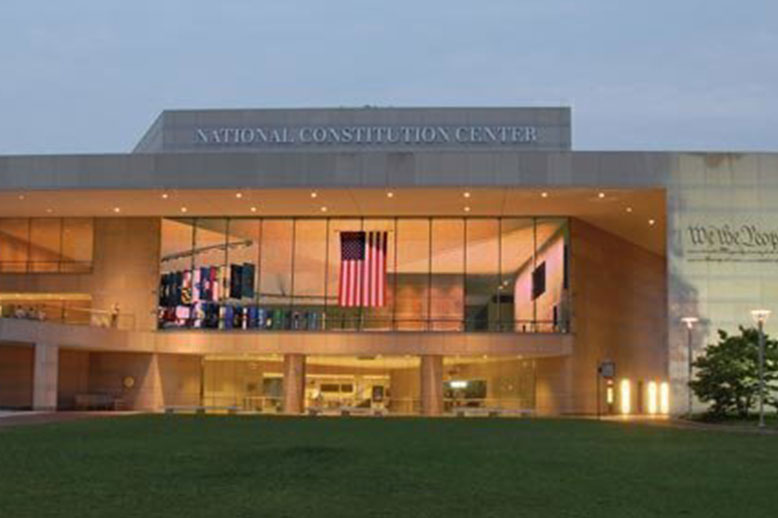 For more resources from the National Constitution Center, go here.

George Washington and the Making of the Constitution 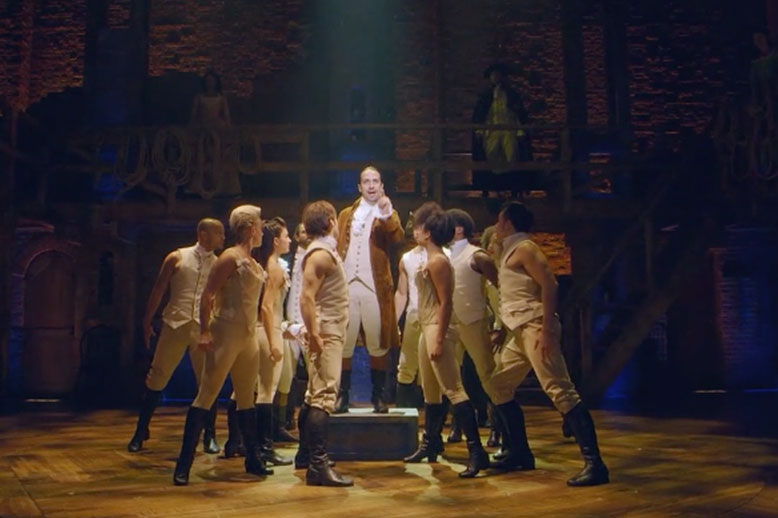 The Gilder Lehrman Institute of American History and HAMILTON are thrilled to offer the free Hamilton Education Program to all students and their families this summer. Families can explore the world of HAMILTON and America’s founding era together, and students are invited to create their own narrative in a variety of forms, including songs, raps, poems, spoken word performances, and scenes. Students are encouraged to submit their created project. Select student performances will be shared globally through social media (#EduHam) and the Gilder Lehrman Institute’s website. As an added bonus, the first 50 students to submit a project will receive a $50 gift certificate to the Gilder Lehrman Gift Shop!