This month, the U.S. Supreme Court decided Miranda v. Arizona on June 13, 1966, establishing the well-known Miranda rights for the accused. Learn about Flag Day, which is celebrated on June 14. And on June 21, the Constitution was ratified. Watch a video about the women who participated in the ratification debate.

The Right to Remain Silent

This documentary from Annenberg Classroom explores the landmark Supreme Court decision Miranda v. Arizona that said criminal suspects, at the time of their arrest but before any interrogation, must be told of their Fifth Amendment protection against self-incrimination and Sixth Amendment right to an attorney. The decision led to the familiar Miranda warning that begins “You have the right to remain silent…” This film is also available with Spanish subtitles.

The History of Flag Day 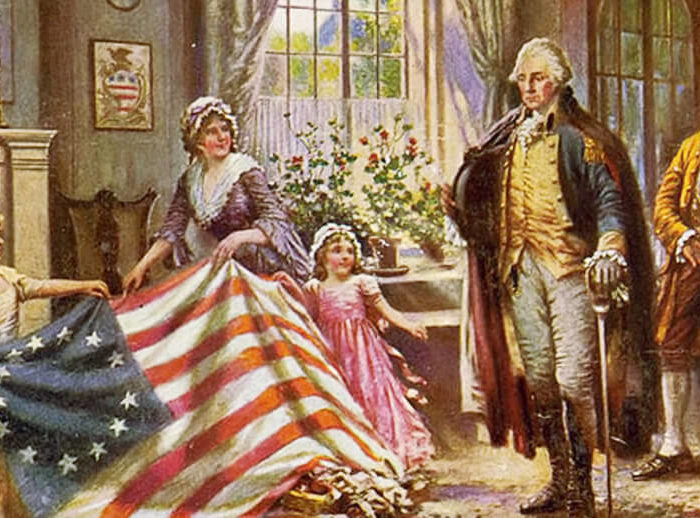 This lesson from the National Constitution Center highlights the birthday of the American flag. Using the video “The History of the U.S. Flag,” this lesson encourages students to take a closer look at the American flag and its meaning.

For more resources from the National Constitution Center, go here.

Women Participate in the Ratification Debate

This short video from the James Madison Memorial Fellowship Foundation assesses the role of “female politicians,” women who were interested in discussing the ratification politics and processes.  The most visible of these was Mercy Otis Warren who, writing as “a Columbian Patriot,” opposed many aspects of the Constitution as undermining liberty.  Professor Rosemarie Zagarri notes that many women throughout the country were thinking, talking, and reading about the ratification debates.
For more videos from the James Madison Memorial Fellowship Foundation, go here.