How to Teach Controversial Topics and Civil Debate

As our nation confront divisive times, teachers may find that tackling controversial topics is more difficult than ever. How can issues such as immigration, racism, politics and immigration be discussed in a civil manner? How can critical thinking skills be incorporated in these discussions? The Civics Renewal Network offers a range of resources, from kindergarten through high school, to support teachers in the classroom. .

The Meaning of Flag Day 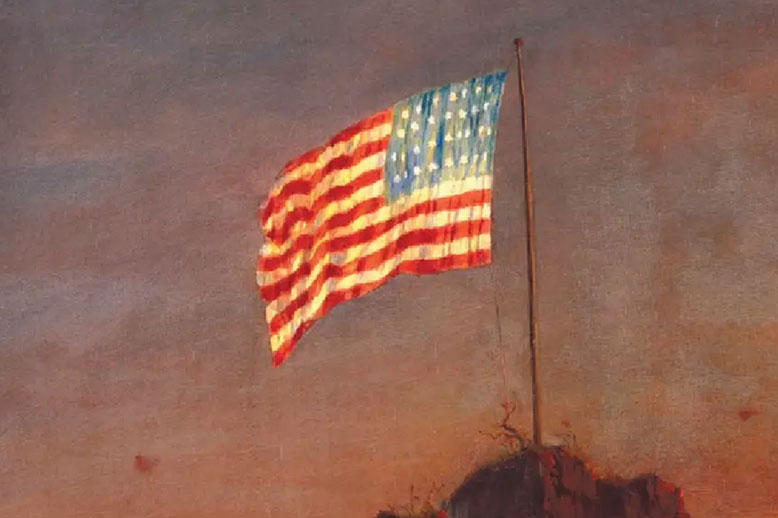 How does the American flag make one out of many? The ebook “The Meaning of Flag Day” explores the history and significance of the American flag with selections from authors and statesmen, including Francis Scott Key, Walt Whitman, Stephen Crane, Abraham Lincoln, and John McCain. Each selection includes a brief introduction by the editors with guiding questions for discussion. This ebook from What So Proudly We Hail includes a lesson plan on the American flag and the First Amendment by teacher Anne Continetti. Flag Day is celebrated on June 14.

For more resources from What So Proudly We Hail, go here. 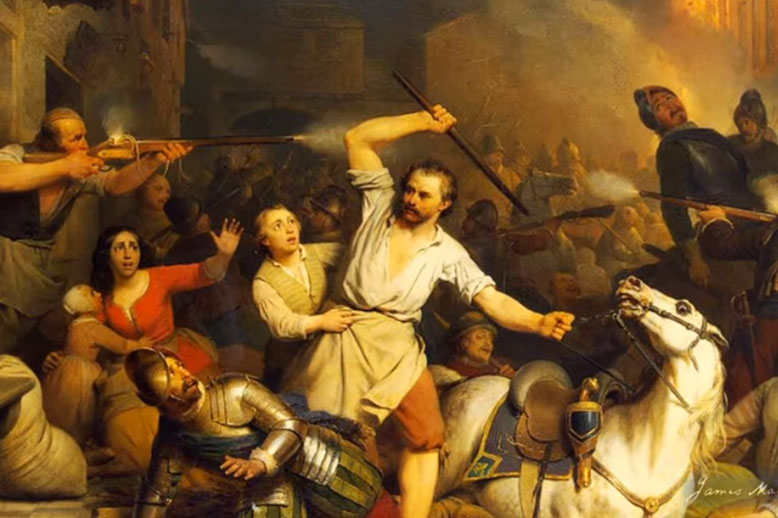 The James Madison Memorial Fellowship Foundation offers a series of videos on the American Revolution. This short video asserts that although the American Revolution doesn’t fit the paradigm of other revolutions (e.g., British, French, Russian), it nevertheless resulted in a new form of republican government coupled with a new understanding of the role of citizens – both without turbulent social consequences. Professor Jack Rakove concludes that the hallmark of the American Revolution was the truly revolutionary idea that people could and should decide for themselves how to be governed.