Celebrating Constitution Day is fun and easy with our free online toolkit, which contains a wide range of resources for families and students of all ages. Put together a Constitution Day or Preamble Challenge activity at your school or home to celebrate the signing of the Constitution on September 17. What’s the Preamble Challenge? Come up with the most creative way to learn about the Preamble! We’re talking about raps, dances, skits, and more! Don’t forget to share videos and photos on Twitter with #renewcivics #preamblechallenge #constitutionday2020. 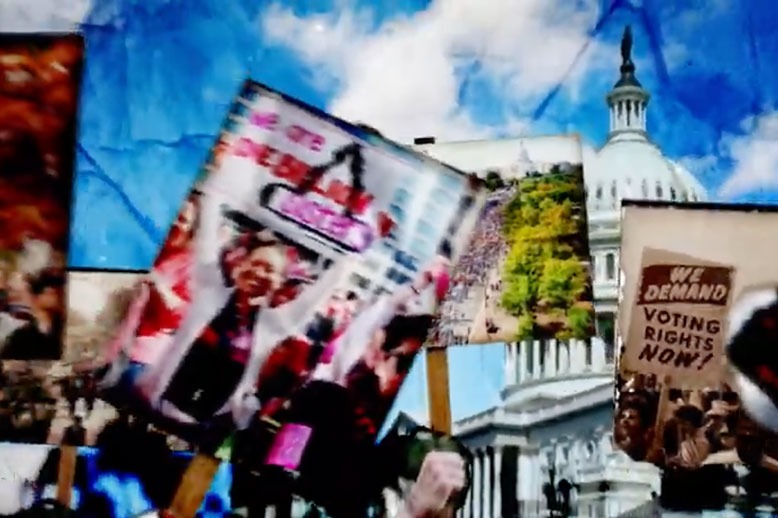 Annenberg Classroom has released a new, timely documentary for Constitution Day. The film explores the First Amendment right of the “people peaceably to assemble” through the lens of the U.S. Supreme Court case National Socialist Party of America v. Village of Skokie. The legal fight between neo-Nazis and Holocaust survivors over a planned march in a predominantly Jewish community led to a ruling that said the neo-Nazis could not be banned from marching peacefully because of the content of their message. 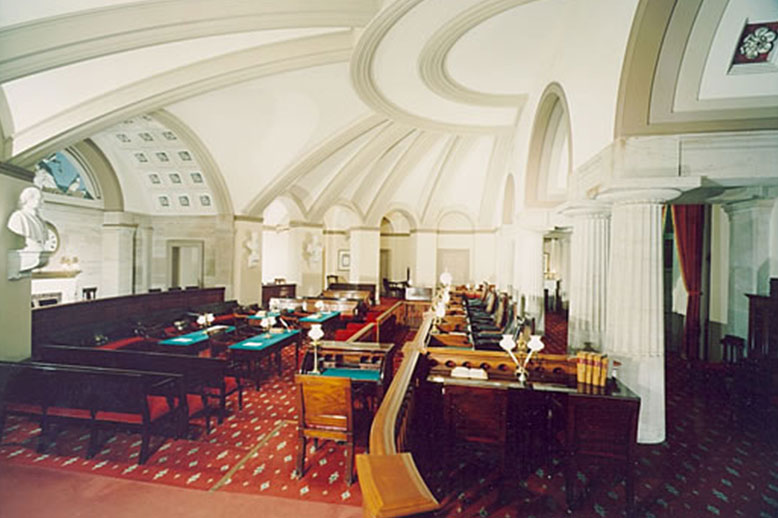 The Center for Civic Education announces a free webinar series, Power to the People, that launches on Constitution Day, September 17, and continues each Thursday for seven weeks. The webinars are designed for teachers and those interested in civics, government and U.S. history and in learning the different ways people participate in government. The series opens with a review of recent Supreme Court cases by U.S. District Judge Mae Avila D’Agostino and Center for Civic Education President Christopher R. Riano. Other topics will feature Native American sovereignty, the 19th Amendment and social movements, controversies surrounding monuments and flags, the criminal justice system, free speech, and voting rights.

For more resources from the Center for Civic Education, go here.