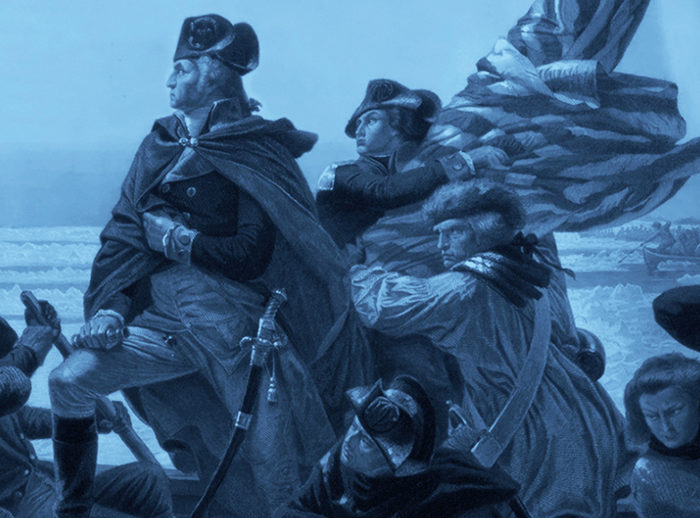 Be Washington is an interactive experience in which YOU take on the role of George Washington, either as commander in chief or president. Come face to face with a leadership challenge, listen to advice from his most trusted sources, and decide how to solve the same problems Washington himself faced. Learn how Washington actually handled the situation, and see how other players voted. Play as an individual or hosts a game for a group. Lesson plans are available for each scenario. The game may be played online and is also available as an app. Visiting Mount Vernon? Make plans to play Be Washington in the Interactive Theater. 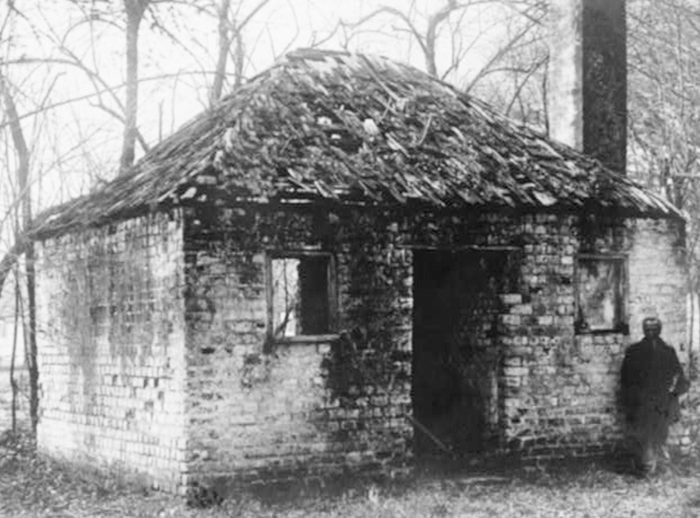 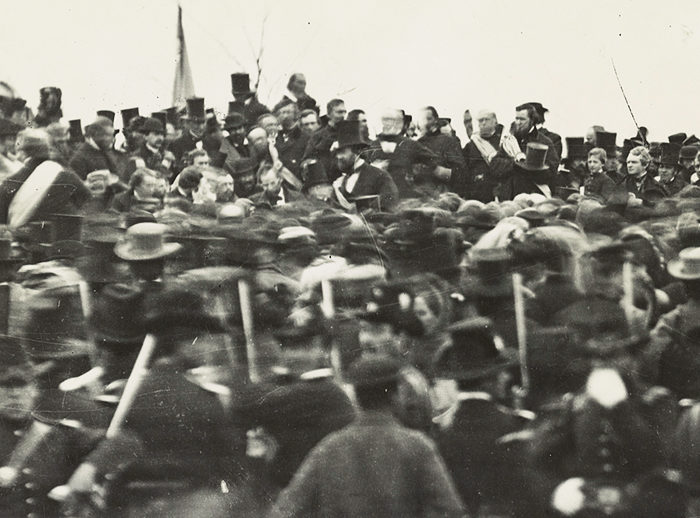 This lesson from the Center for Civic Education traces the rise of Abraham Lincoln from his humble beginnings to the presidency. It examines Lincoln’s ideas and decisions regarding slavery and the use of presidential power to preserve the Union during the Civil War. After the lesson, students should be able to explain how Lincoln overcame daunting disadvantages to become a great president, analyze and evaluate his decisions in response the critical constitutional issues of the Civil War, and understand and appreciate his legacy to American constitutionalism and citizenship.
For more resources from the Center for Civic Education, go here.