Home » Resources » Lincoln and the “Writ of Liberty” 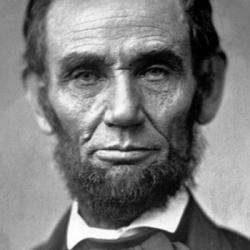 The actual right of habeas corpus is not stated anywhere in the Constitution or the Bill of Rights. The authors of these documents apparently believed that habeas corpus was such a fundamental liberty that it needed no further guarantee in writing. The only mention of the writ of habeas corpus in the Constitution relates to when it can be taken away from judges. On September 24, 1862, Lincoln issued a proclamation unprecedented in American history. He suspended the writ of liberty everywhere in the United States.