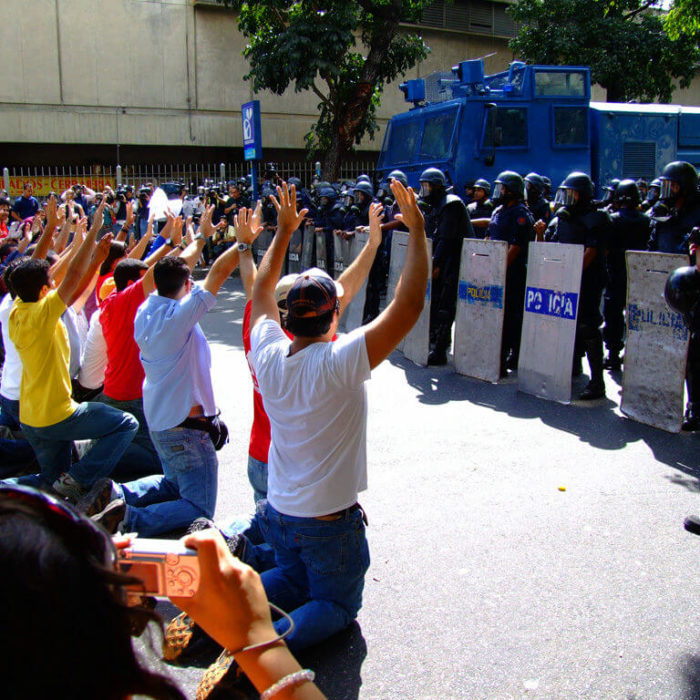 The United States historically had strong diplomatic and economic relations with Venezuela. Venezuela has the world’s largest oil reserves and is the third largest source of imported oil for the U.S. For decades, Venezuela was a democratic state. The positive relationship between the U.S. and Venezuela changed in 1998. Venezuelans elected Hugo Chavez president that year. His political program was known as Chavismo.