We celebrate and express our gratitude and appreciation to all teachers on May 7, National Teacher Day. Thank you! Also this month, the Constitutional Convention opened on May 25, 1787, in Philadelphia; and Brown v. Board of Education was decided on May 17, 1954.

The Road to the Constitutional Convention 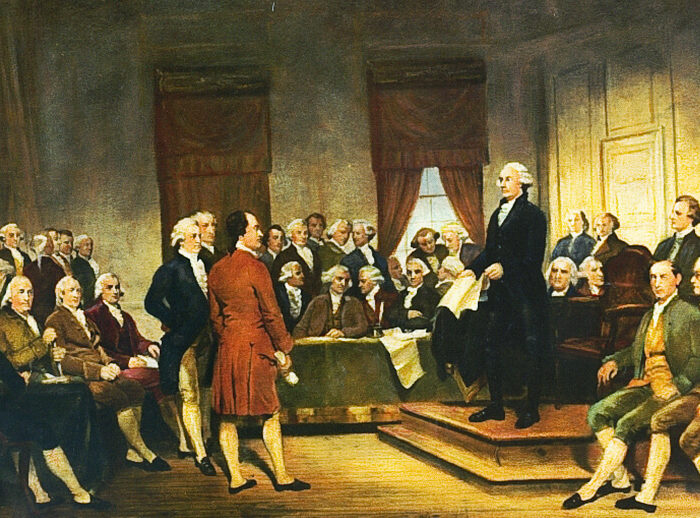 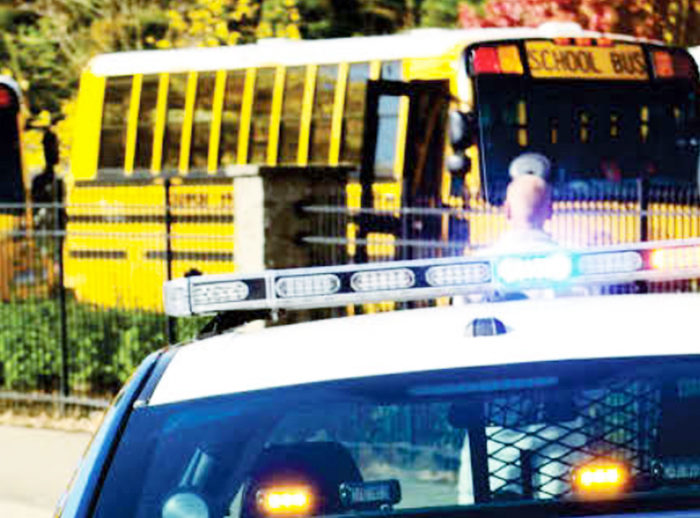 The Constitutional Rights Foundation provides resources to help students, teachers, administrators, and districts think about the best way forward for their communities and states. Resources include a simulation activity in which students act as state legislators trying to design the most effective policy for reduction of gun violence in their state (grades 9-12); a civil conversation in which students participate in a small-group discussion (middle school); talking points on the causes of school violence; and more.
For more resources from the Constitutional Rights Foundation, go here.