We celebrate Earth Day every April 22. It is a worldwide celebration to show support for environmental protection that was first celebrated in 1970 in the United States. Find thousands of lessons for all grade levels at Share My Lesson.

What Makes a Court Supreme? 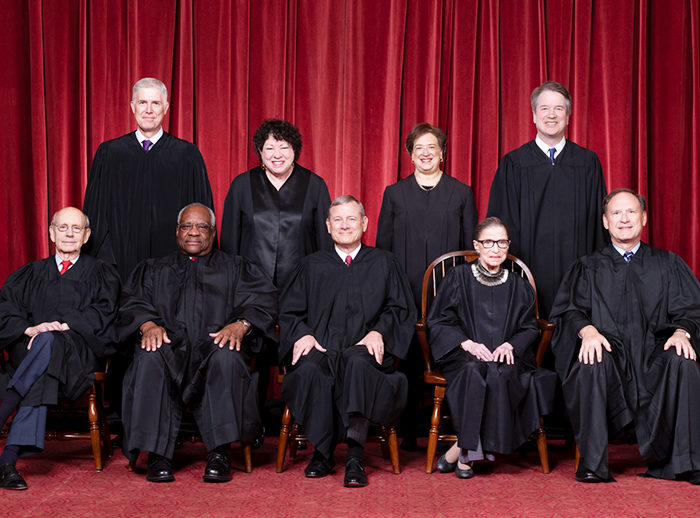 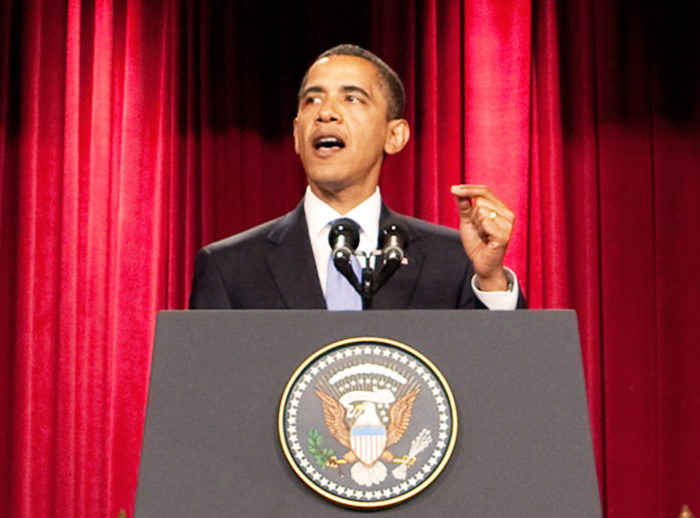 TeachingAmericanHistory.org has released a new Core Documents volume on the executive branch that is free to download. This collection begins with Alexander Hamilton’s commentary on the sections of the Constitution related to the executive branch and ends with President Obama’s address defending his interpretation of executive authority under the Constitution to use force against the Syrian regime. The documents cover the executive’s role and the specific topics of presidential selection, term limits, and impeachment.
Go here to find more resources from TeachingAmericanHistory.org.